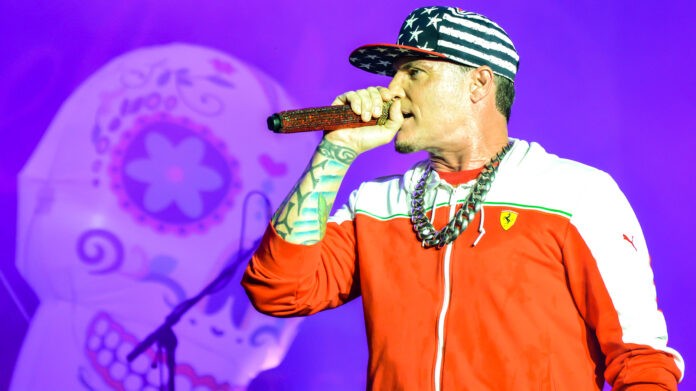 According to SeaWorld San Antonio Theatrical Services Manager Douglas Ferguson, the park already had a good track record with another L-Acoustics system that another Certified Provider (CPr) supplied three years earlier. “SeaWorld owns an ARCS WiFo system that was originally flown at our Bayside Stadium in 2018 for the summertime HydroPower Extreme FX Ski Show,” Ferguson said. “Since the Nautilus Amphitheater did not have its own dedicated system, we would occasionally bring Bayside’s WiFo rig over as needed for events and shows, but it wasn’t truly sufficient to cover the larger seating area. When planning for our Electric Ocean Concert Series, we knew that we wanted to install a rider-friendly permanent solution at Nautilus that would deliver full venue coverage and eliminate the need to bring in a long-term rental system.”

Ferguson reached out to LD Systems Sales Engineer Jordan Pierce for assistance on April 19, and the process went rapidly from there. “Jordan immediately collaborated with Marcus Ross at L-Acoustics, putting a design proposal in my hand within two days that met our tight timeline and budget, and we agreed to terms for the purchase on April 23,” Ferguson recalled. “The install began on May 24, and our first concert was held just five days later.”

The venue, located next to the park’s “Journey to Atlantis” ride, soft opened on Memorial Day weekend with eight shows by Garth Brooks-tribute artist Shawn Gerhard, followed by Everclear officially kicking off the 18-show Electric Ocean Concert Series on June 5. All of the acts for the summer concert run are using the new L-Acoustics house rig. Following the concert series, the venue will host a Halloween Musical Revue, Christmas-themed shows, Cheer and Dance competitions and a host of other various special events throughout in the year.

“SeaWorld San Antonio’s entire entertainment department has been ecstatic to hear Nautilus Amphitheater fully come alive, but more importantly, SeaWorld’s guests have thoroughly enjoyed the immersive sound and enhanced concert experience,” Pierce reported. “In fact, this is the first time in many years that SeaWorld has opened up the amphitheater’s outer seating sections because the new system perfectly blankets the entire audience area with beautiful, high-SPL sound. The A Series’ ability to cover the venue without a tall array blocking sightlines made it fit in the curtain proscenium pocket well, and everyone has been extremely impressed with how nicely the low end fills the venue to the point that no performance group has needed supplemental sub enclosures. For many reasons — sound, coverage, budget — A Series was absolutely the way to go for this project.”

Ferguson agreed, “The quality of sound and coverage of our new L-Acoustics loudspeakers have been absolutely phenomenal. Our goal with this project was to ensure that we had great venue coverage and depth. When LD Systems proposed the A Series, I was excited to get a top-notch PA that I knew would cover all the bases for years to come. I’m extremely impressed with the system we’ve received, its ability to meet the needs of all the talent, and most importantly the ability it gives us to grow and expand this concert series, along with many other events for many years to come.”