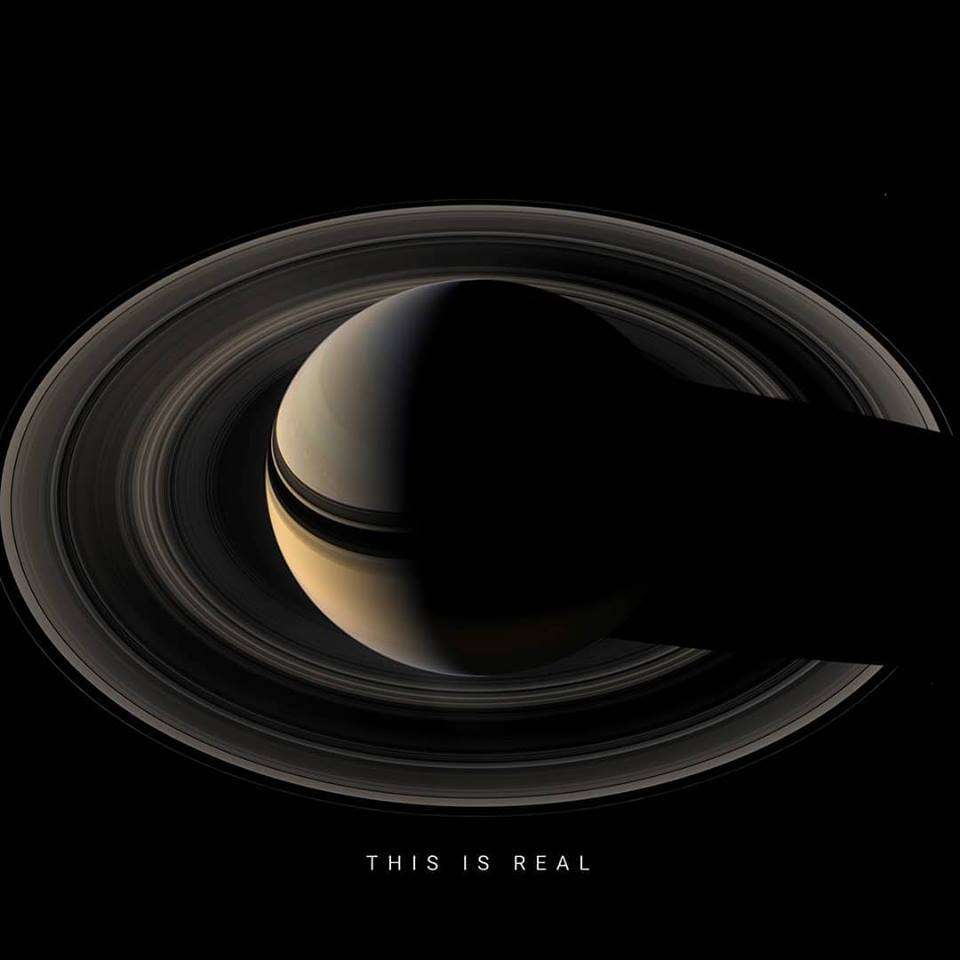 Written, produced and directed by filmmaker Stephen van Vuuren, “In Saturn’s Rings” takes the viewer on a 14 billion light-year journey of the mind, heart and spirit, from the Big Bang to the conclusion of the Cassini-Huygens Mission at Saturn.

The rough cut of “In Saturn’s Rings” including Burton’s narration will be presented during the Giant Screen Cinema Association (GSCA) Film Expo March 12-13, 2018, at the Pacific Science Center IMAX® Theater in Seattle.

On May 4, 2018, this much-anticipated film will be released to giant screen digital theaters, with 15/70mm film and Fulldome for planetariums releasing by Fall 2018.

Viewers will experience the giant-size perspective of space captured by Hubble and other space telescopes looking deep into the past, through high-resolution images of Earth, the Milky Way and a 10 day- and night-time lapse. The film also includes a recreation of NASA’s Apollo 17 mission and culminates with a breathtaking fly-through of Saturn’s system. 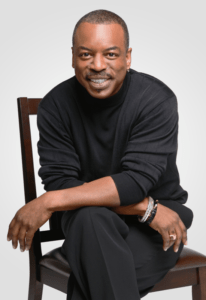 Burton – who has entertained and educated multiple generations throughout his stellar 40-year career – was “In Saturn’s Rings” Director van Vuuren’s first choice to guide the viewer on this one-of-a-kind, breathtaking trek through the cosmos as science meets art.

A highly acclaimed actor, producer, director, writer, speaker and champion of education, Burton is well known by millions of children and adults alike. Known for his memorable roles in “Roots” and “Star Trek: The Next Generation” – as well as his renowned work with “Reading Rainbow” and LEVAR BURTON READS, Burton is celebrated for his passion for storytelling and is greatly admired for consistently delivering on his mission to inspire, entertain and educate through his numerous endeavors.

For van Vuuren, those meaningful credentials made Burton the ideal voice and trusted representative for a film of this magnitude and historical and technological significance.

“It was a daunting decision to choose the voice I felt best would provide the humanity and intelligence to guide us on this journey across space and time,” van Vuuren said. “After listening and considering many great voices, LeVar Burton was at the top of my list and I was stunned and honored when he graciously accepted.”

Burton welcomed the opportunity to take on the universe and use his powerful voice to inspire, entertain and educate people of all ages in even more new and spectacular ways through his narration of “In Saturn’s Rings.”

Burton said, “I couldn’t be more proud to lend my voice to this amazing project. Stephen van Vuuren has crafted a masterwork of filmmaking. It is certain to leave audiences spellbound and inspire audiences with the majestic nature of our Universe and the importance of humanity’s role in its exploration.”

The recent recording of Burton’s narration for the film was a monumental milestone for van Vuuren, who has worked methodically for 10 years painstakingly creating “In Saturn’s Rings.”

“LeVar Burton is consummate professional and incredible voice artist,” van Vuuren said. “Listening to his voice now over the film, I can’t imagine a better marriage of sound, music and images.”

Just like Burton’s tireless work to make learning fun, “In Saturn’s Rings” is already making a meaningful impact across the globe through the power of human ingenuity and unprecedented collaboration.

More than 100 volunteers and 1,000 donors from around the world have combined to help van Vuuren make his far-reaching vision become a triumphant reality – and thousands upon thousands of fans of space, science, technology, cinema and more are eagerly anticipating the film’s upcoming release.

“In Saturn’s Rings” is already an online viral sensation. Over 2.5 million people have watched “In Saturn’s Rings footage” in more than 200 countries, resulting in hundreds of thousands of shares, likes, comments, tweets and more across the globe.

Joe Kleimanhttp://wwww.themedreality.com
Raised in San Diego on theme parks, zoos, and IMAX films, InPark's Senior Correspondent Joe Kleiman would expand his childhood loves into two decades as a projectionist and theater director within the giant screen industry. In addition to his work in commercial and museum operations, Joe has volunteered his time to animal husbandry at leading facilities in California and Texas and has played a leading management role for a number of performing arts companies. Joe previously served as News Editor and has remained a contributing author to InPark Magazine since 2011. HIs writing has also appeared in Sound & Communications, LF Examiner, Jim Hill Media, The Planetarian, Behind the Thrills, and MiceChat His blog, ThemedReality.com takes an unconventional look at the attractions industry. Follow on twitter @ThemesRenewed Joe lives in Sacramento, California with his wife, dog, and a ghost.
Share
Facebook
Twitter
Linkedin
Email
Print
WhatsApp
Pinterest
ReddIt
Tumblr
Previous articleSeaWorld’s First Aquatica Waterpark Celebrates a Decade of Splashes and Thrills
Next articleTaumata Racer Opens at Aquatica San Antonio March 10