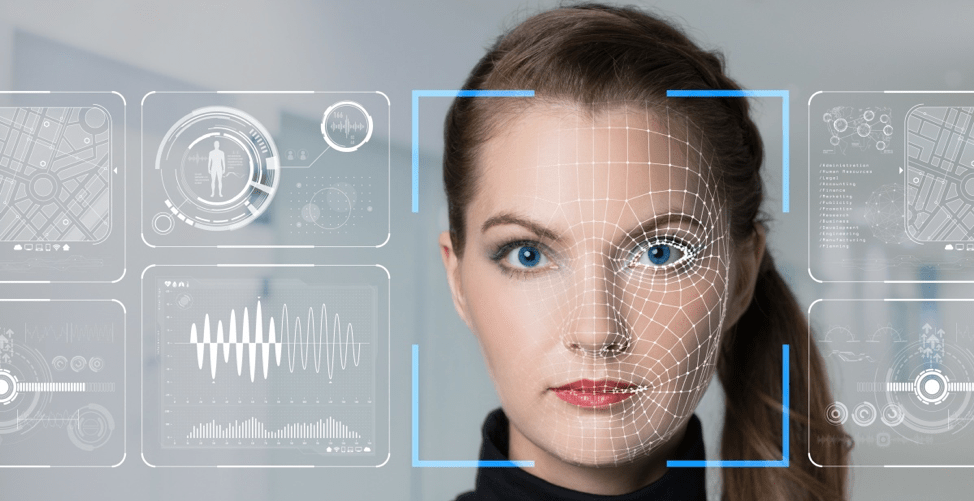 Now that we’re two decades into the 21st Century, it’s time to look at some of the latest advances in AV, control systems, and personalized media delivery options that are likely to have an impact on the next decade or so.

Our company, Mad Systems has been attracting interest with its release of a new AV system called QuickSilver™. This new system comprises all the elements that you’d expect an AV and interactive system to have, including compressed and uncompressed video servers, audio replay units and ambient generators, lighting control, show control, a slew of input and output sensors and interfaces, power management and various interactive elements as well as an integrated tour guide capability. One of the big differentiators of our design is that this system can be implemented with near-zero infrastructure requirements: all of the ingredients are based on non-proprietary hardware, micro-miniature, suitable for use around the world, low power and networked either through a physical connection or wirelessly.

Mad has announced new software for the system called DrinkMe as part of our “Alice in Wonderland” themed naming convention. DrinkMe is a unique and timely design and auto-configuration software that will take users into the world of Mad AV where basic AV design and configuration are mostly automated. The new software allows you to take a PDF showing a plan view of any facility, and to just draw all the equipment onto that PDF. If available, also tell DrinkMe what media needs to be loaded where, as those will be immediately integrated and distributed to the correct peripherals and stored onto the CMS media drive as part of the DrinkMe configuration process.

The software then generates all the relevant files for your system, including parts lists, power/heat load, a complete network layout and IP address map and the individual configuration files needed for the QuickSilver™ AV hardware elements. It’ll produce and populate the media distribution drive structure so that it’s easy to just update media on the system by putting files into directories on that drive from where it will be distributed to all the relevant system elements, and that drive is also backed up to the cloud in its entirety as a means for disaster recovery. It’ll prepare all the files for the TeaParty show/system controller, pre-configure power management and system on/off times, and set up all the necessary devices ready for final programming.

A key innovation of the QuickSilver™ system is that it is a fully pre-integrated AV system, representing a full convergence of AV and IT, which is what makes the DrinkMe software possible.

• TeaParty controls the show and the power to the system, monitors the system and provides data for trend analysis to predict maintenance needs.

• LifeSaver enables TeaParty to turn equipment to a lower power mode or off if a part of the venue is not attended, and bring it back to normal as soon as visitors get near.

• TrueCheck is used to verify that equipment has been turned back on and alert staff if there is an issue. TrueCheck can be used to check projectors, monitors, the audio system, and lighting so that it acts like an AV tech checking the system as required.

Assisted self-healing will allow clients to look after their systems using low cost, common, easy to obtain “vanilla” spares, basically non-proprietary computer hardware that will be available for many years to come. Plug and play. Remote assistance allows for long term rapid response support. Non-proprietary hardware means that you’ll still be able to get replacements twenty years from now. Assisted self-healing will be expanded to allow for a fully self-healing system as part of an ongoing development.

The QuickSilver™ Workflow is different and much simpler than what we’ve seen in the past – this is possible as QuickSilver™ was designed from the start as an integrated system.

12. Long term maintenance – trend analysis done by system; warning issued as necessary to the client and the team at Mad for checks and remediation as required

It is important to note that:

a) QuickSilver™ equipment is non-proprietary, upgradable, and predicted to be available in a usable form for at least the next 20 years

c) Service contracts are available if you like… but you most likely don’t really need it.

Another benefit that QuickSilver™ offers is that its equipment bears UL, CSA and CE marks, which allows it to be used anywhere in the world. This means that if you’re a multinational, ALL of your businesses and projects can share the same AV equipment, so that anyone on the team has the same reference and experience, and so that all of your team’s expertise is accumulative. All of your staff will gain and share their experience on the same system. All the equipment would be common throughout all your venues. To that point, everybody is working in the same direction. It’s more efficient, because they’re all learning more about the same hardware and the same programming software. Common hardware and knowledge aids productivity and efficiency. This also affects traveling shows, where the only thing that would need to be changed are the power supply plugs.

Another innovation relates to QuickSilver™’s “vanilla spares,” meaning that the same non-proprietary hardware component can be configured to fulfill several different functions depending on what it needs to become, makes long term maintenance and repair simple through something called “assisted self-healing.”

Another recent addition to the QuickSilver™ eco-system is the Dormouse Audio Storytelling and Visitor Guidance System for museums and visitor centers. Based on a portable audio device equipped with an open headset, using the same non-proprietary components as used for QuickSilver™, and controlled using barcodes, RFID and/or Mad Systems’ patent pending recognition-based media delivery systems, this is a state-of-theart audio guidance system. Polyphonic and randomizing, your visitors can walk around a battlefield listening to a randomized, never repeating audioscape. They walk past the cannon, hear it go off superimposed onto the ever changing battlefield sounds, and then when they reach a viewpoint, a narration overlays the background to inform them of what happened there.

Dormouse builds on the concept of the tour guide systems in that it provides audio – but it takes the tour guide experience to quite a new level. Since Dormouse can create randomized soundscapes, it’ll never sound the same twice – even when visitors return multiple times. Since it is polyphonic, it’s easy to overlay additional triggered sound effects or narrative tracks, without ever having to stop the background audio.

• Any number of audio tracks within the limitation of available memory

• Triggering by barcode, RFID, location based information derived from beacons (direct or triangulation), or Mad’s recognition system with sensors built into exhibits/locations

• Language/use selection by pre-configuration or by interactive display

In addition to the complete AV eco-system of QuickSilver™ Mad Systems has developed recognition technologies to facilitate personalized media delivery and more. This unique system does not need an internet connection, nor does it need to keep your image, to that everything is done to guarantee visitors privacy. For those that opt in, a new world of personalized media delivery, dynamic wayfinding, and a host of other potential benefits are opened up.

Mad’s recognition technologies have been extended further to reach into market segments relating not just to the world of AV, but to improvements in customer service. Mad Systems’ patented #LookingGlass Concierge technology is based on the Facial Recognition technology so that you can recognize your customers well within a second. With this system you can know who your visitors are, and – if they opted in – even what their preferences and interests are, right as they walk up.

The full integration capability between all of Mad’s new technologies supports a versatile new approach to affordable and ultra-flexible AV, with a menu of personalized media delivery options that reflect today’s needs and today’s audience expectations. Not only that, but with LookingGlass Concierge and other new technologies such as their patent pending license plate recognition and facial recognition correlation, new market applications will arise that help invigorate the AV market by creating opportunities well beyond traditional AV.

This technology has gone from science fiction to reality in only a short time. It is available now. Welcome to the third decade of the 21st Century! • • •