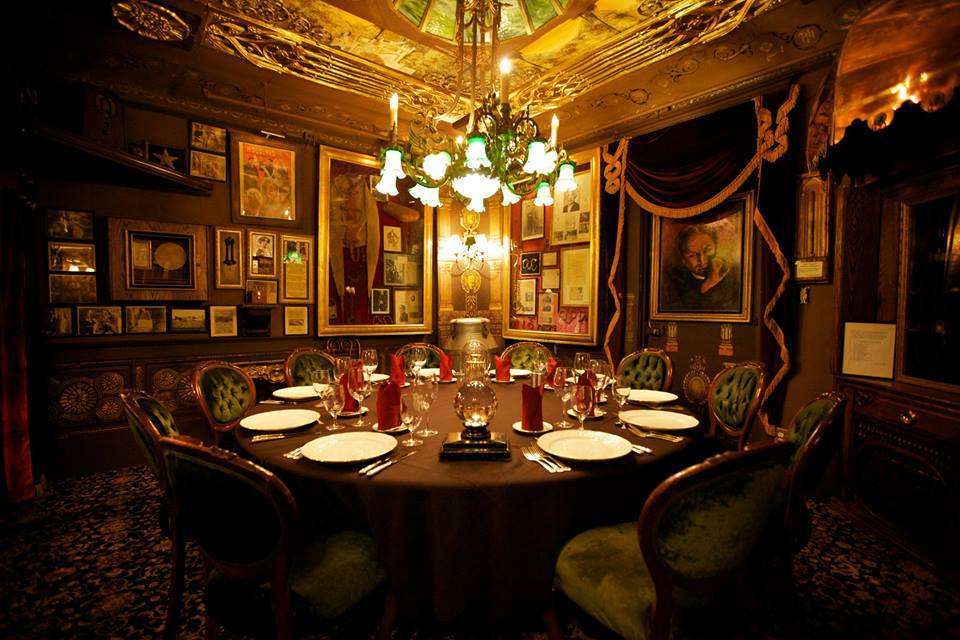 NOVAEX Group and Magic Castles Incorporated (MCI) have partnered to create a technically forward magic experience for Chinese audiences, blending  the iconic Hollywood institution The Magic Castle with the rich tradition of magic in China, the announcement was made by MCI founder Milt Larsen and NOVAEX CEO Jeson Zheng.

MCI has granted NOVAEX the exclusive license to use the intellectual property (IP) of The Magic Castle in themed entertainment projects, including indoor and outdoor entertainment centers, hotels, and restaurants in the territory of Greater China, including mainland China, Hong Kong, Macau and Taiwan.

Mr. Zheng comments, “The core values of NOVAEX are to help people discover and recover the bonds of the emotional connection by connecting and blending the virtual and the reality worlds. We created The Circle to blend together technology and experience, and our partnership with Magic Castles Incorporated will allow us to build for our guests a “reality version” of the world of magic.” 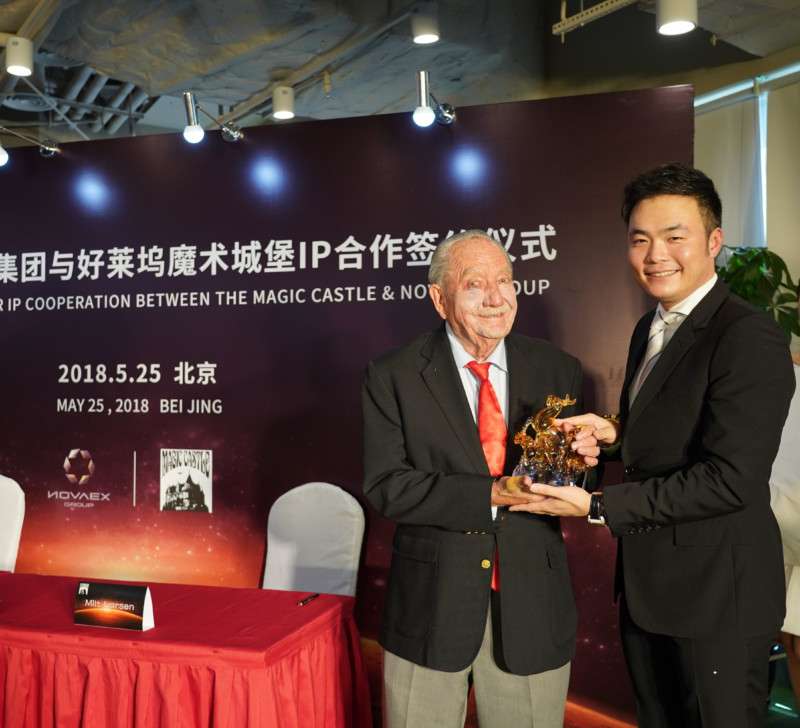 Mr. Larsen says, “The Magic Castle is an historical venue in Hollywood, and for the first time ever,  we will allow the use of our name outside of the United States. We are looking forward to the creation of this first project together with NOVAEX that will showcase the over 55 year legacy of The Magic Castle and the long history of magic in China.”

Mr. Zheng and his team, together with international magical consulting team led by the world famous magician Andrew Goldenhersh, will create a new style of magic experience, with state of the art technology playing a major part in the development.

Mr. Larsen adds, “With this partnership, we are celebrating a historic event in the world of magic by melding together the centuries old culture of magic in China with  the modern global fascination with the art of magic. I am honored to continue my father’s dream to bring The Magic Castle experience to audiences around the world.”

NOVAEX also plans to build “The Magic School” under the MCI brand banner, to provide a stimulating creative educational experiences for children and teens.

Mr. Zheng adds, “This long-term collaboration with Magic Castles Incorporated will ensure a memorable magical experience for the Chinese citizens and visitors for many years to come.”

Joe Kleimanhttp://wwww.themedreality.com
Raised in San Diego on theme parks, zoos, and IMAX films, Joe Kleiman would expand his childhood loves into two decades as a projectionist and theater director within the giant screen industry. In addition to his work in commercial and museum operations, Joe has volunteered his time to animal husbandry at leading facilities in California and Texas and has played a leading management role for a number of performing arts companies. Joe has been News Editor and contributing author to InPark Magazine since 2011. HIs writing has also appeared in Sound & Communications, LF Examiner, Jim Hill Media, and MiceChat. His blog, ThemedReality.com takes an unconventional look at the attractions industry. Follow on twitter @ThemesRenewed Joe lives in Sacramento, California with his fiancé, two dogs, and a ghost.
Share
Facebook
Twitter
Linkedin
Email
Print
WhatsApp
Pinterest
ReddIt
Tumblr
Previous articleSix Flags announces eleventh park for China
Next articleJora Vision brings the young Rembrandt to modern eyes