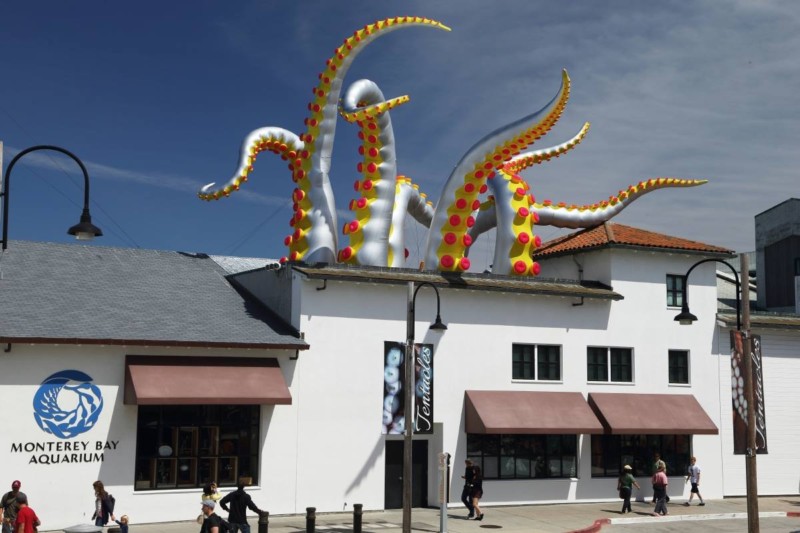 Monterey, CA, USA (April 12, 2014) — Octopuses, squid and cuttlefishes have gripped the human imagination for thousands of years. From the kraken to Cthluhu (ku-thoo-loo), the myths surrounding them live in our collective memory. Today, the Monterey Bay Aquarium opened the largest, most diverse living exhibit ever created to showcase these amazing animals. “Tentacles: The Astounding Lives of Octopuses, Squid and Cuttlefishes” is the most dynamic special exhibition ever from the aquarium that pioneered award-winning exhibits of jellies and deep-sea animals.

Over the life of the exhibit, visitors to Tentacles might see any of the two dozen species that will rotate through a dozen living exhibits, from giant Pacific octopus to Hawaiian bobtail squid, the Wunderpus and others – including one of the world’s smallest squid and one of the world’s largest cuttlefishes. From time to time there may also be displays of never-before-exhibited deep sea squid and octopuses collected in collaboration with the aquarium’s sister organization, the Monterey Bay Aquarium Research Institute. 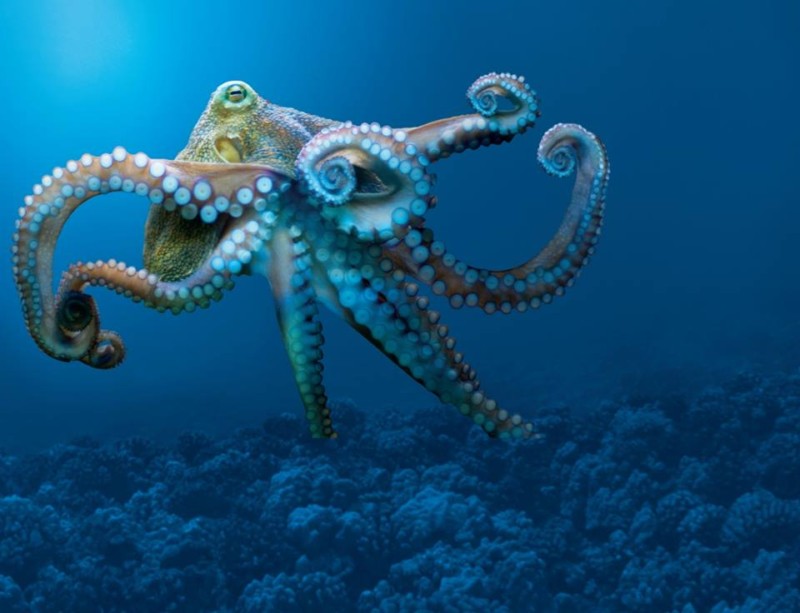 Living exhibits may feature one of the world’s largest cuttlefishes (the broadclub cuttlefish, more than a foot long) and the tiny northern pygmy squid, an inch or less in length. There will be an egg lab that showcases the aquarium’s groundbreaking work in rearing these incredible animals – including custom-built “bubblers” crafted out of empty soda bottles. The galleries include an exhibit, with chilled seawater, set aside to house living deep sea squid and octopus species if collection efforts prove successful. 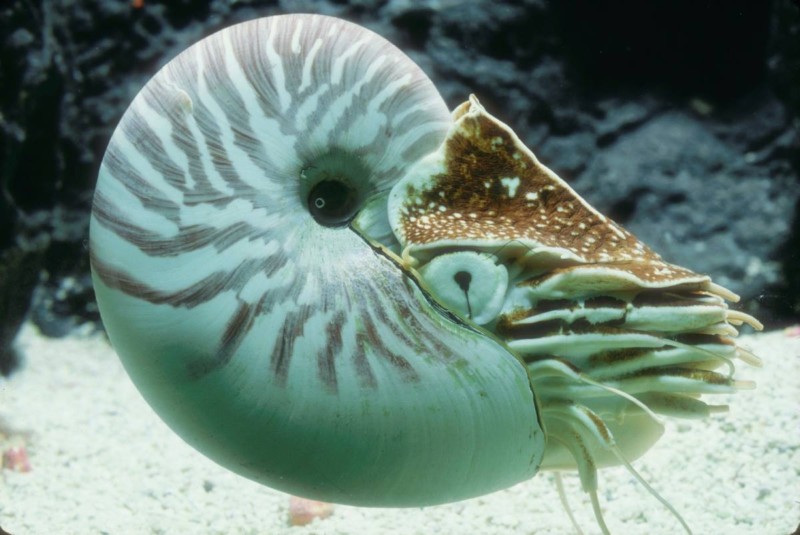 “These are all short-lived animals. Many are species that have never been exhibited for very long by any of our colleagues, or raised through their entire lifecycle,” said Jennifer Dreyer, special exhibits coordinator for the animal care team.

Cephalopods – octopuses and their kin – are found from the poles to the tropics, in tide pools and the deep sea. They can be colorful or transparent, and range in size from less than an inch to more than 50 feet long.

Exhibits in Tentacles include video clips that reveal these animals’ amazing color- and shape-changing abilities and other fascinating but rarely seen behaviors.

One interactive exhibit lets people transform themselves in ways that mimic the color-shifting skills that help squid, octopuses and cuttlefishes ambush their prey, hide from predators, or communicate with potential mates. Visitors can share their “cephalopod selfies” by email or through social media channels.

Other interactives give visitors control of a model chambered nautilus as it moves up and down a reef in search of food, and let them provide the jet propulsion to send a replica squid racing through the water. 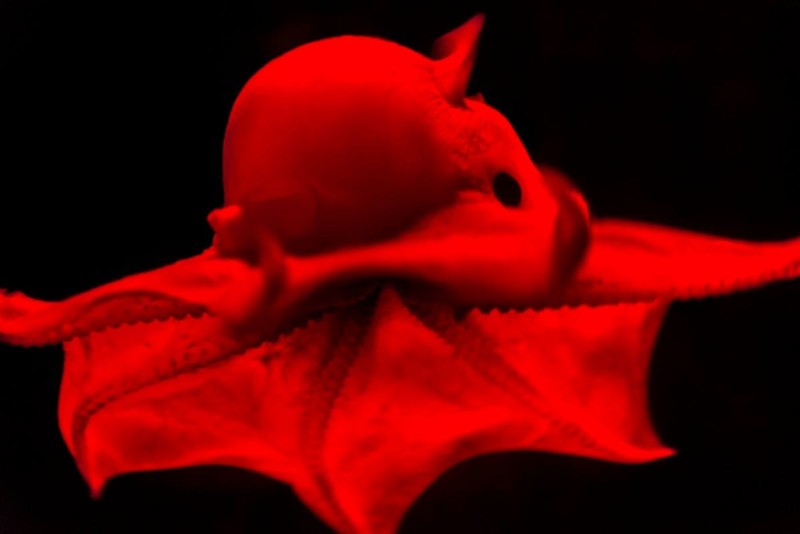 Three mechanical sculptures commissioned by the aquarium from contemporary Bay Area artist Nemo Gould tell important conservation stories about the impacts that pollution, overfishing and habitat destruction have on these remarkable creatures.

“These animals capture our imagination,” said Jaci Tomulonis, lead exhibit developer on the team that created Tentacles. “This is a great opportunity for people to meet incredible animals and explore ways to protect them for their future.”

“Tentacles: The Astounding Lives of Octopuses, Squid and Cuttlefishes” is included with aquarium admission.

Joe Kleimanhttp://wwww.themedreality.com
Raised in San Diego on theme parks, zoos, and IMAX films, InPark's Senior Correspondent Joe Kleiman would expand his childhood loves into two decades as a projectionist and theater director within the giant screen industry. In addition to his work in commercial and museum operations, Joe has volunteered his time to animal husbandry at leading facilities in California and Texas and has played a leading management role for a number of performing arts companies. Joe previously served as News Editor and has remained a contributing author to InPark Magazine since 2011. HIs writing has also appeared in Sound & Communications, LF Examiner, Jim Hill Media, The Planetarian, Behind the Thrills, and MiceChat His blog, ThemedReality.com takes an unconventional look at the attractions industry. Follow on twitter @ThemesRenewed Joe lives in Sacramento, California with his wife, dog, and a ghost.
Share
Facebook
Twitter
Linkedin
Email
Print
WhatsApp
Pinterest
ReddIt
Tumblr
Previous article
Putnam Museum Adds Science Center
Next article
Texas State Aquarium Redefines Entrance by Taking Visitors “Nearshore”