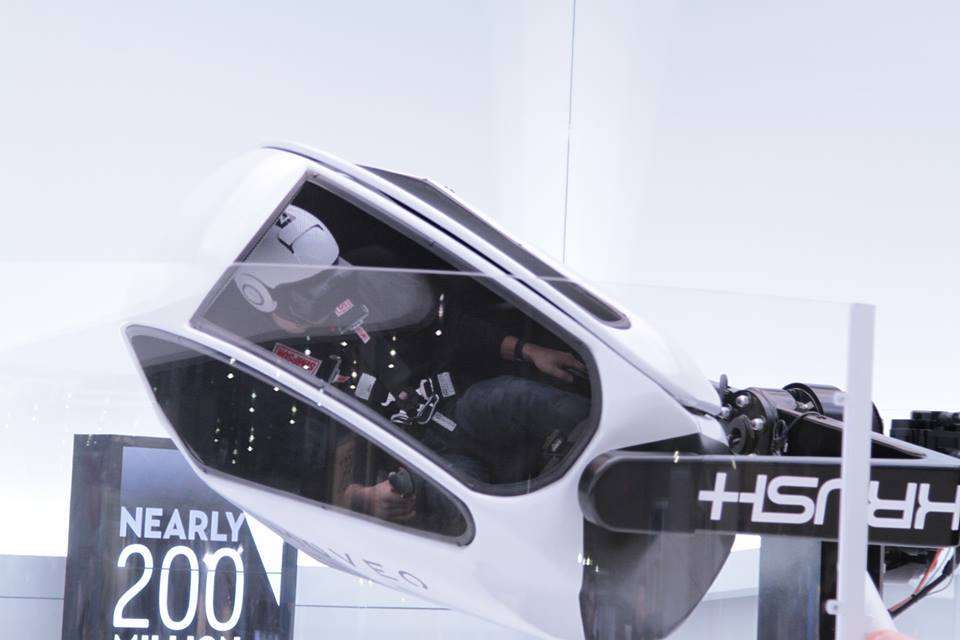 Moveo is a revolutionary full motion and 360 degree free-rotation virtual reality simulator that projects users through fully immersive 3D worlds, flying them through space, while they experience the gravitational pull of objects nearby. The simulator is compatible with all major head mounted displays (HMDs) on the market. 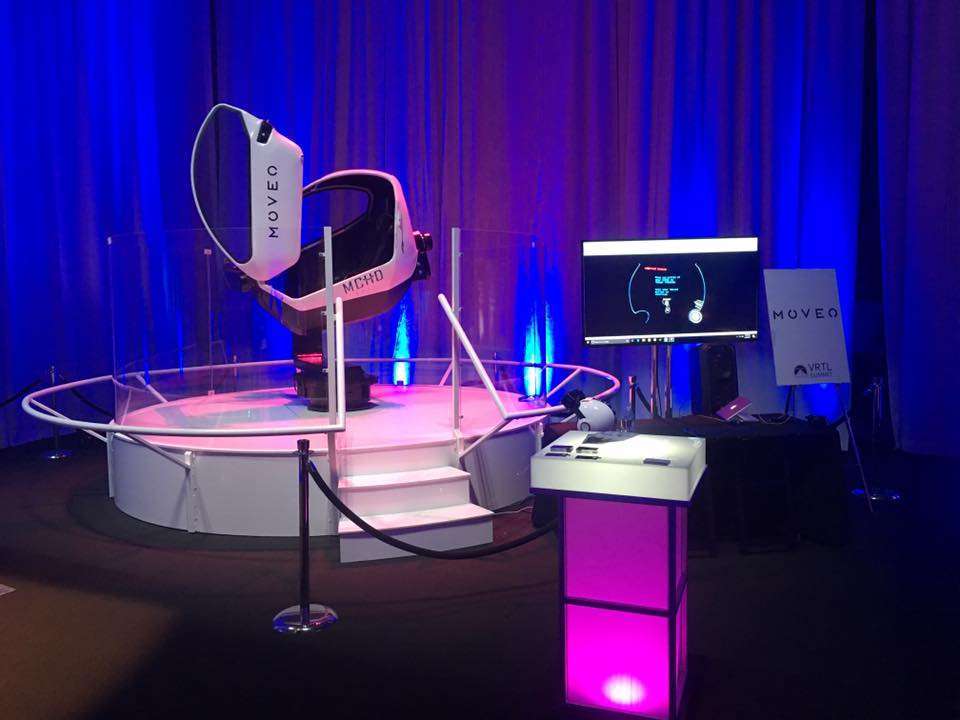 As movie theaters continue to compete with new technologies available within the home, Paramount has selected Moveo in an effort to re-engage viewers. Paramount will revolutionize the current movie theater experience with Moveo, providing viewers with a truly immersive, virtual reality experience, beyond what they can achieve at home. The collaboration with Paramount will also include working with content creators such as JJ Abrams and Michael Bay, giving them access to cutting-edge technology that will transport audiences even further into the visually exciting and unforgettable worlds that they create.

“Virtual reality is ushering in the next digital frontier and as the technology moves into mainstream use, our customers expect that we will deliver new social experiences that allow them to interact with the digital realm in a far more immersive way,” said Tom Hayes, Head of New Media at Paramount Studios. “The Moveo platform will be an important building block as we reimagine these activities, injecting them with a stronger sense of realism, to create a one-of-a-kind experience that can’t be achieved through traditional VR headsets alone.”

“To date, the rise of virtual reality has been driven by gaming, and other industries have just begun to scratch the surface, but with Moveo’s innovative technology, other forms of entertainment are starting to break through – the most significant of which is film,” said Tommaso Boralevi, Innovations Director, MoveoPlus. “Paramount continues to push the envelope with VR technology, establishing itself as a leader in the digital revolution and we’re excited to partner with them in creating experiences that will more deeply connect humans to the virtual worlds they are exploring.”

Joe Kleimanhttp://wwww.themedreality.com
Raised in San Diego on theme parks, zoos, and IMAX films, InPark's Senior Correspondent Joe Kleiman would expand his childhood loves into two decades as a projectionist and theater director within the giant screen industry. In addition to his work in commercial and museum operations, Joe has volunteered his time to animal husbandry at leading facilities in California and Texas and has played a leading management role for a number of performing arts companies. Joe previously served as News Editor and has remained a contributing author to InPark Magazine since 2011. HIs writing has also appeared in Sound & Communications, LF Examiner, Jim Hill Media, The Planetarian, Behind the Thrills, and MiceChat His blog, ThemedReality.com takes an unconventional look at the attractions industry. Follow on twitter @ThemesRenewed Joe lives in Sacramento, California with his wife, dog, and a ghost.
Share
Facebook
Twitter
Linkedin
Email
Print
WhatsApp
Pinterest
ReddIt
Tumblr
Previous article
Missouri History Museum and Field Museum Honored with AAM Diversity Awards
Next article
Planet Aqua Group to Open Aquarium in Thousand Oaks