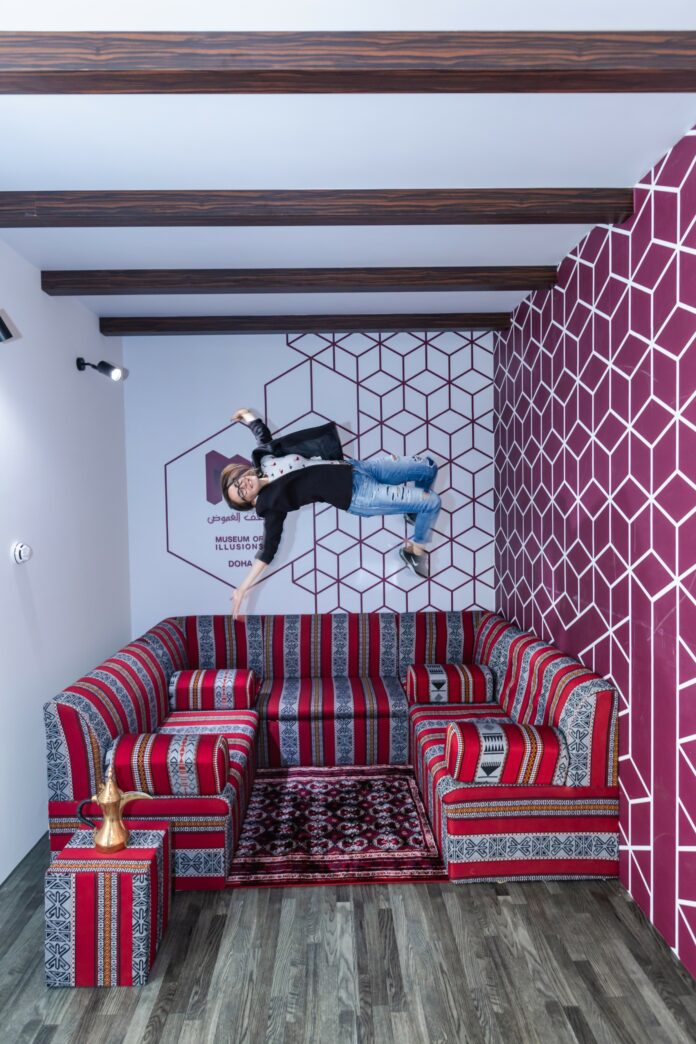 Museum of IllusionsⓇ announced on June 27, 2022 that Atlanta will soon be home to the global brand’s largest location ever opened, from which the company will unveil the company’s newest creative design and style concept.

Following the lease agreement recently finalized between the brand and the development firm Hines, the 11,000 square feet of space in Atlanta’s bustling mixed use retail and residential development, Atlantic Station will open before the close of this year. The museum is designed with mentally stimulating optical illusions, 3D holograms, puzzling exhibits and interactive illusion rooms.

“We are beyond excited to expand our brand’s U.S. footprint in this market,” said Jonathan Benjamin, CEO of Museum of Illusions, and long-time Atlanta resident. “As we continue our global expansion efforts, we are also in the process of securing new office space in Atlanta to serve as the company’s new U.S. headquarters. More details to follow soon, but in the meantime, we are thrilled that the Atlanta community has created a space for us to bring one of our most exciting museums yet to such a flourishing city.”

News of Museum of Illusions’ development in Atlanta follows the brand’s recent announcement of its confirmed plans to open a new museum in Charlotte, North Carolina. To rapidly growing its presence in the US and abroad, deals are reportedly in the works to bring the museum to some 100 locations around the world over the course of the next 4 years.