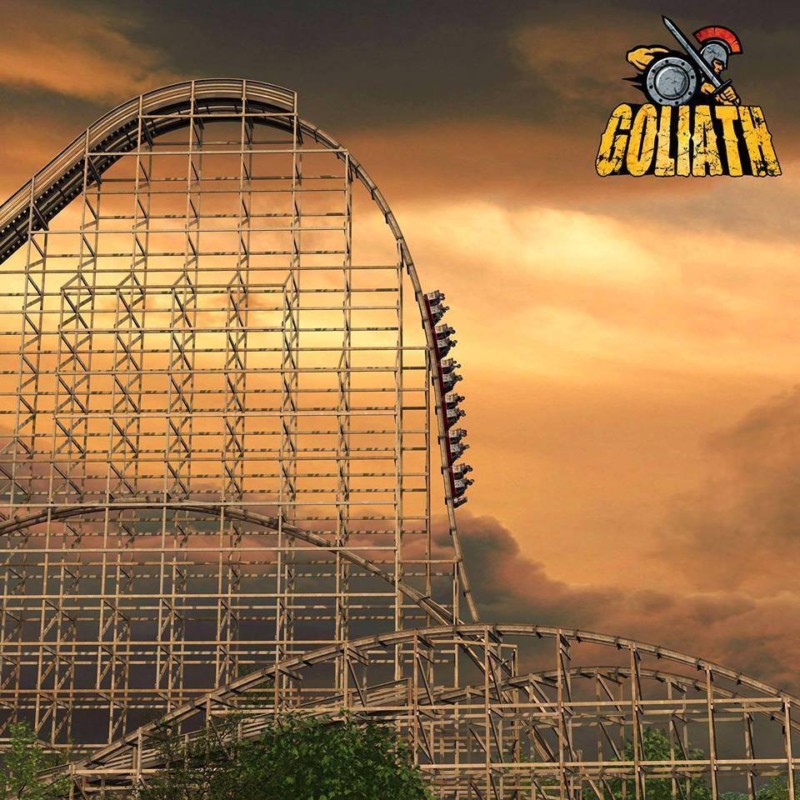 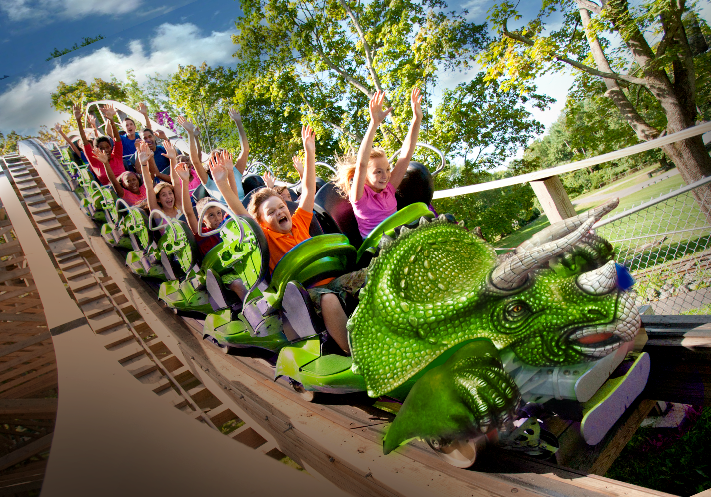 Palace Entertainment is adding a family friendlycoaster from The Gravity Group, called Roar-O-Saurus. The New Hampshire will open the coaster in 2014, which will feature a 40-foot lift hill and 1,242 feet of track. The coaster will tell the story of “Rory”, the little dino with the big roar.