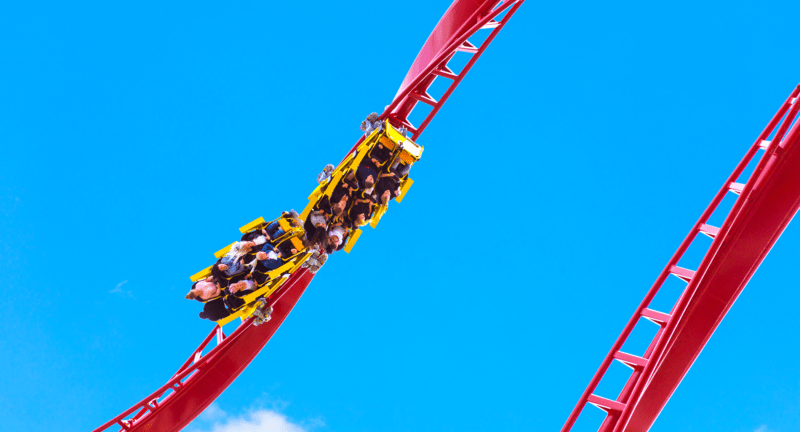 A whirlwind of hype continues to grow as thrill seekers flock to ride the first high-tech, triple-launch coaster in the Nordic region, designed by Premier Rides. With the project only announced in spring and construction completed ahead of schedule, the June grand opening of Hype coaster at Särkänniemi Amusement Park in Finland was attended by thousands of theme park enthusiasts, excited to see what the “hype” was all about!

Baltimore, Maryland based Premier Rides spent the last year engineering, manufacturing and shipping the custom-designed triple-launch coaster equipment to the park. The largest investment in the park’s history, the Hype coaster was first announced in March 2017. It opened ahead of schedule and with great fanfare, including a performance by Finnish pop star Robin. Fans from near and far competed to ride the Hype coaster on opening day, and turned to social media to share their experiences and excitement: “Hype has the wildest design!”, “Rode this 11 times today!” “Hype fits perfectly in the park and delivers extreme thrills!”, “Super exhilaration on Hype, 50 meters up!”, “Riding Hype is like riding a rainbow!” 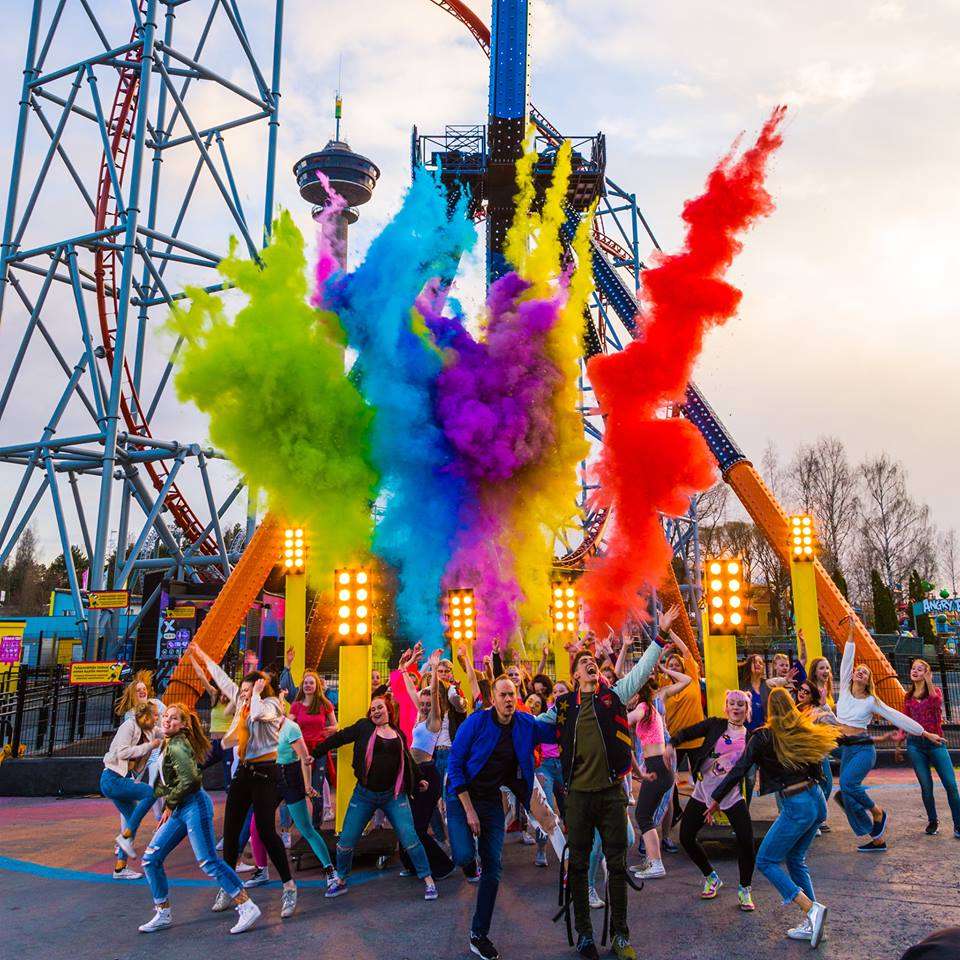 Premier Rides is known for focusing on large, technically complex projects that incorporate the newest technologies and has provided the ride equipment for award-winning attractions like The Revenge of the Mummy™ at Universal Studios and the world record-breaking Full Throttle at Six Flags Magic Mountain.  The project with Särkänniemi raises the bar on expectations throughout the Nordic region.

“By selecting Premier Rides, we had a smooth and totally successful cooperation for the Hype project. Construction was managed excellently, the Premier Rides team was by far the best to work with, and our marketing campaign has been the most successful ever,” Managing Director of Särkänniemi Miikka Seppälä said. “Our Hype-based videos have attracted nearly 2.5 million viewers. In a country with a population of 5.5 million, that is really something!”

“Hype has become one of the most intriguing landmarks in the region with its impressive look.  It represents the current trend in the industry:  speed, acceleration and a dramatic look,” Särkänniemi’s Director of Development Ville Aarresuo commented. “Since its opening,” Seppälä added, “Hype has made our summer one of the best. In fact, our sales have increased significantly over last year and we look forward to having one of our best years on record thanks to the success of Hype.”

“All of us at Premier Rides are honored to have partnered with Särkänniemi to deliver an incredible roller coaster,” commented Jim Seay, President of Premier Rides. “The park’s team has an extraordinary focus on quality, which is evident in the final project. By incorporating our latest technologies – including our most advanced magnetic launch system—we were able to deliver the first triple-launch experience with the highest inversion to the Nordic Region… and all the buzz from the fans shows that the encounter lives up to the “hype!” 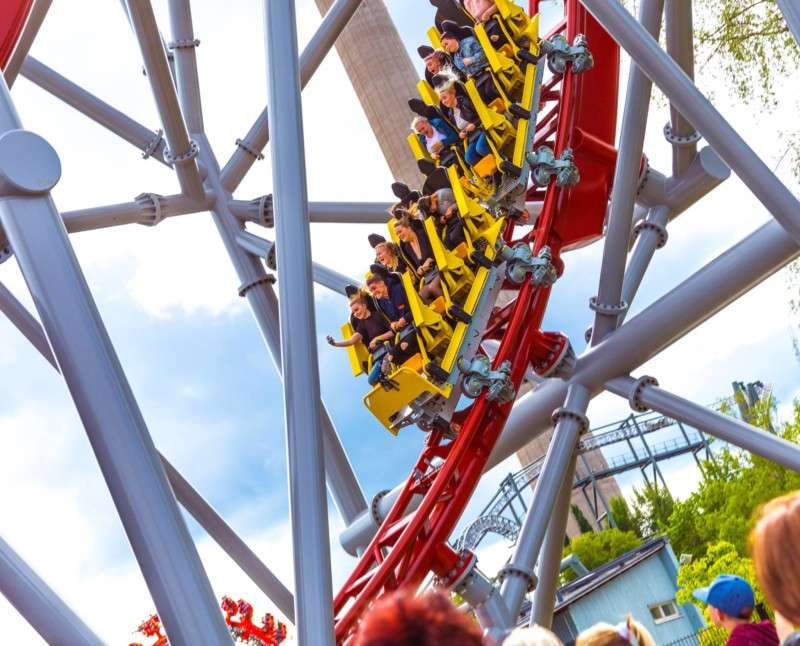 Seppälä noted that the new coaster “helps make Särkänniemi a true destination theme park and the ride an icon in the city of Tampere.” Seay added, “Särkänniemi really stepped up with an attraction for its guests that is usually only seen at the destination theme parks. This demonstrates their commitment to providing world-class, thrilling entertainment to their valued guests.”

Joe Kleimanhttp://wwww.themedreality.com
Raised in San Diego on theme parks, zoos, and IMAX films, Joe Kleiman would expand his childhood loves into two decades as a projectionist and theater director within the giant screen industry. In addition to his work in commercial and museum operations, Joe has volunteered his time to animal husbandry at leading facilities in California and Texas and has played a leading management role for a number of performing arts companies. Joe has been News Editor and contributing author to InPark Magazine since 2011. HIs writing has also appeared in Sound & Communications, LF Examiner, Jim Hill Media, and MiceChat. His blog, ThemedReality.com takes an unconventional look at the attractions industry. Follow on twitter @ThemesRenewed Joe lives in Sacramento, California with his fiancé, two dogs, and a ghost.
Share
Facebook
Twitter
Linkedin
Email
Print
WhatsApp
Pinterest
ReddIt
Tumblr
Previous articleDan Maunder Appointed Picsolve Chief Technology Officer
Next articleChristie 4K Projection Takes Guests on Cinematic Journey With Marines at National Museum of the Marine Corps