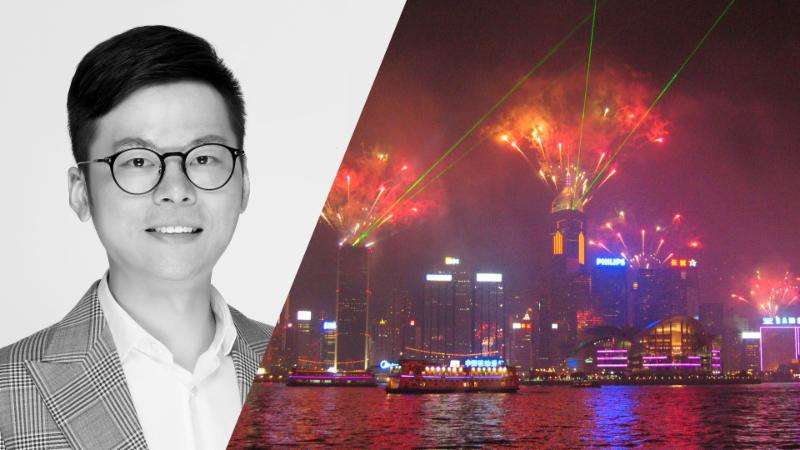 “We’re thrilled to have Jun representing Raven Sun in China and throughout Asia,” said Louis Alfieri, Raven Sun’s Principal and Chief Creative Officer. “His experience in the location-based entertainment industry as a Project Coordinator has afforded him an in-depth understanding of the business and the process from end to end.”

Wu served as a Project Coordinator for Walt Disney Imagineering Shanghai, where he worked on projects including the developing and opening of Shanghai Disneyland and 2018’s Toy Story Land. Prior to his position at Disney, Wu acted as a Project Coordinator for Sandman Associates International on the Han Show Theater, the Wanda Group’s technologically groundbreaking venue for Franco Dragone’s epic water show.

“Jun will be instrumental in growing Raven Sun’s business in the Asia Pacific region,” Alfieri elaborated. “In addition to identifying new business opportunities for our firm, he’ll act as a key representative for our brand and IP partners who are seeking to establish a presence in the location-based market in Asia.”

Wu has a bachelor’s degree in English and a master’s degree in Translation and Interpreting from Huazhong University of Science and Technology, located in Wuhan, China.

Joe Kleimanhttp://wwww.themedreality.com
Raised in San Diego on theme parks, zoos, and IMAX films, InPark's Senior Correspondent Joe Kleiman would expand his childhood loves into two decades as a projectionist and theater director within the giant screen industry. In addition to his work in commercial and museum operations, Joe has volunteered his time to animal husbandry at leading facilities in California and Texas and has played a leading management role for a number of performing arts companies. Joe previously served as News Editor and has remained a contributing author to InPark Magazine since 2011. HIs writing has also appeared in Sound & Communications, LF Examiner, Jim Hill Media, The Planetarian, Behind the Thrills, and MiceChat His blog, ThemedReality.com takes an unconventional look at the attractions industry. Follow on twitter @ThemesRenewed Joe lives in Sacramento, California with his wife, dog, and a ghost.
Share
Facebook
Twitter
Linkedin
Email
Print
WhatsApp
Pinterest
ReddIt
Tumblr
Previous article
Artists light up Digital Graffiti Festival at Alys Beach with help from Christie
Next article
Six Flags adds five additional US parks to its operating portfolio