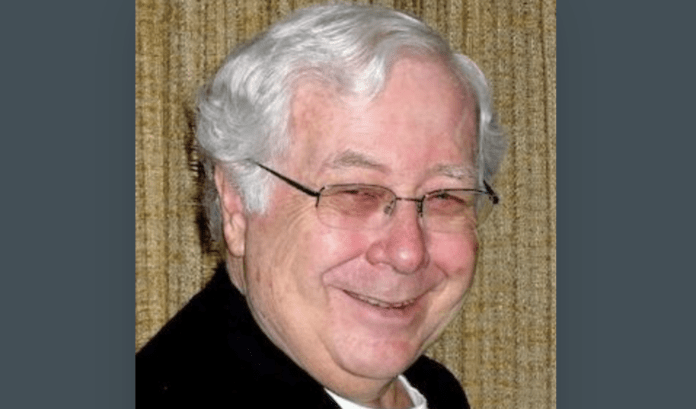 Longtime industry journalist Paul Ruben passed away Monday, July 12, 2021 at the age of 84. I’ve known Paul for about as long as I’ve been active in the industry. He was North American Editor for Park World Magazine since 1989 (about the time I became aware of roller coasters and parks myself). He also edited Rollercoaster! and Amusement Park Journal.

According to his obituary, Paul visited over 400 parks around the world and rode 10,000 miles on 910 roller coasters. Figuring that statistic out must have taken some effort, but Paul was a details man. Perhaps that’s what made him such a good writer and friend to the industry.

Although I admired Paul’s work, we never directly worked together. I think people sometimes blend together publications with “park” in the name (Park World, InPark, InterPark, etc…) so occasionally people would reference something Paul had written for Park World as though it had appeared in InPark. Others mistakenly thought he was related to InPark editor Judith Rubin.

In reality, our paths mostly crossed at industry press events and attraction openings. Paul could be counted on to experience every new ride as often as possible — we’d frequently run into each other in the queues — and he always had intelligent questions when it came time for group interviews.

Finding people who love attractions and excel at writing about them is challenging, and Paul fit that description perfectly. It is particularly sad to lose a fellow journalist, but we can take comfort in knowing what a lasting impact he made on the industry.

The entire InPark team extends their condolences to the Ruben family and our colleagues at Park World.

For more information on Paul Ruben’s accomplishments, visit his obituary.