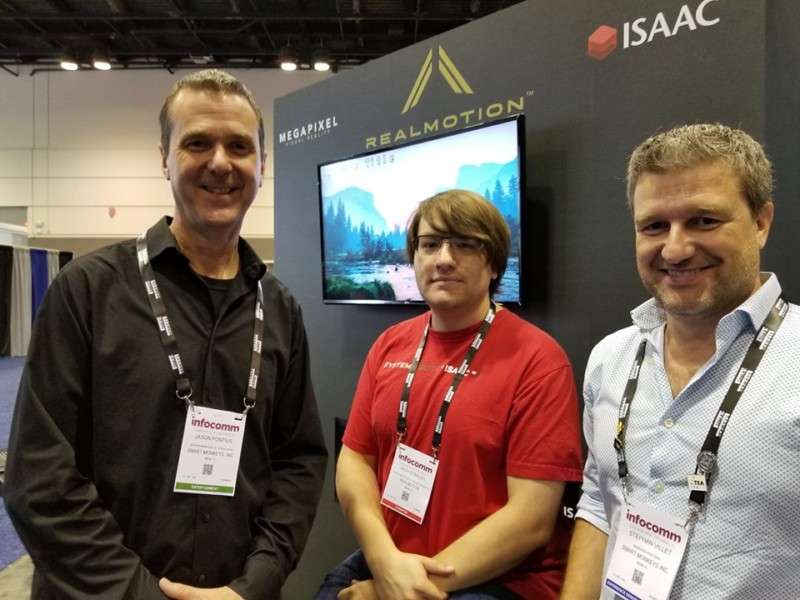 Smart Monkeys, Inc. announces the appointment of Jason Pontius to the post of Director of Operations. He will be responsible for spearheading the company’s efforts to streamline overall operations and elevate client satisfaction.

In his previous position as Senior Manager, Jason was instrumental in positioning Smart Monkeys, Inc. to become one of the premier providers of Show Control, Network and Media Management solutions to the Entertainment Industry.

“In the past couple of years we have grown our team and added several competences to our service portfolio.” says Alan Anderson, Managing Partner at Smart Monkeys, Inc.  “We are known for our unmatched expertise with Medialon products, and we have developed the same level of skills and experience with other brands such as Q-SYS and Alcorn McBride. Jason will be leaning on more than twenty five years of experience in the industry to ensure both our Production and Support teams are performing at their best.”

Earlier this month, Smart Monkeys, Inc. also announced the opening of a new office in Orlando, FL, USA. This new location strengthens the company’s presence in the “Theme Park Capital of the World” and provides faster and more efficient support to clients. “We are delighted to announce the opening of our first satellite office”, said Stephan Villet, Managing Partner at Smart Monkeys, Inc. ”This new facility is located in close proximity to some of the world’s leading Themed and Entertainment companies. The location will give us access to a very large pool of the finest specialized engineer talent in the region that we can use to fuel the continued growth of the company”, Villet added.