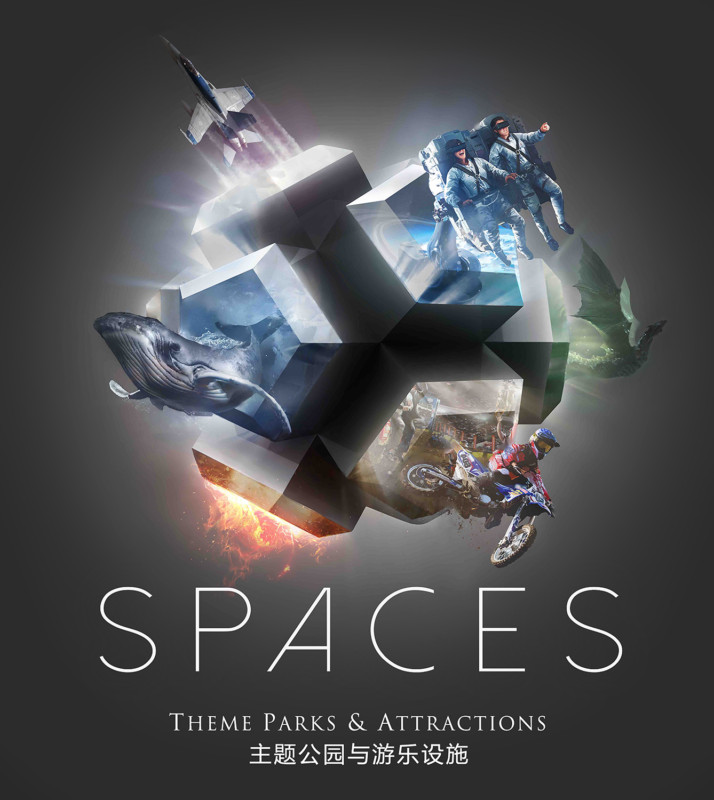 SPACES Inc., the virtual reality and mixed reality company launched in 2016 by VR experts from DreamWorks Animation, has raised an additional $6.5 million in funding, led by China-based Songcheng Performances Development Co. Ltd., with additional investment from Comcast Ventures, the venture-capital affiliate of Comcast Corporation, and other leading VC groups.

Co-founder and CTO Brad Herman added, “It’s exciting to be at the center of the convergence of creativity, technology and theme parks. The future of VR and mixed reality will bring to life immersive experiences on a grand scale.”

SPACES and Songcheng plan to announce details about their theme park projects soon.  Songcheng is one of the world’s biggest theme-park operators, with annual attendance of more than 23 million visitors in 2015, according to data from the Themed Entertainment Association.

“SPACES is poised for unprecedented opportunity in the global theme-park market,” Yang said. “I look forward to helping the team navigate the quickly growing VR entertainment space as a board member and investor.”

Based in Los Angeles, SPACES takes its name from the base unit of virtual reality, a “space,” and boasts one of the most accomplished teams in the VR industry, with artists, designers and programmers from film, television, video games, visual effects, theme parks and animation.

Joe Kleimanhttp://wwww.themedreality.com
Raised in San Diego on theme parks, zoos, and IMAX films, Joe Kleiman would expand his childhood loves into two decades as a projectionist and theater director within the giant screen industry. In addition to his work in commercial and museum operations, Joe has volunteered his time to animal husbandry at leading facilities in California and Texas and has played a leading management role for a number of performing arts companies. Joe has been News Editor and contributing author to InPark Magazine since 2011. HIs writing has also appeared in Sound & Communications, LF Examiner, Jim Hill Media, and MiceChat. His blog, ThemedReality.com takes an unconventional look at the attractions industry. Follow on twitter @ThemesRenewed Joe lives in Sacramento, California with his fiancé, two dogs, and a ghost.
Share
Facebook
Twitter
Linkedin
Email
Print
WhatsApp
Pinterest
ReddIt
Tumblr
Previous articleFalcon’s Creative Master Planning First Phase of Enchanted Kingdom
Next articleEuro Attractions Show 2017 To Be Held in Berlin

Crayola and Kubota Tractor Corp. partner to bring tractors and creativity together at Crayola Experience