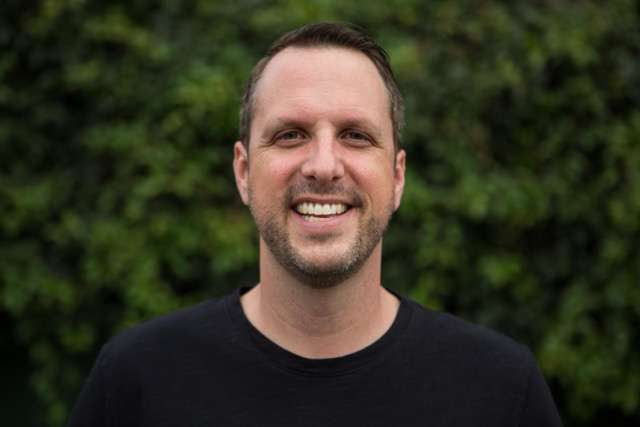 Celebrating its 20th year anniversary, Super 78 CEO and Executive Producer Dina Benadon and President and Creative Director Brent Young today announced the addition of Paul Washburn as its Head of Production and Producer. Washburn will report to both Benadon and Young.

In his position, Washburn will help oversee the day-to-day studio operations, interface with clients, vendors and brand partners, as well as artists, animators, and technicians, among many other duties.

Washburn brings a wealth of production expertise to Super 78 with nearly a decade of working on animated features at Pixar, Sony and Paramount.  Most recently, he partnered with former colleagues from Pixar to work on development for the Paramount Pictures animated film, Amusement Park, to be released in 2018. Washburn also worked on the development of the recently released Sony animated picture, Smurfs: The Lost Village.  Among his other credits are Pixar’s Monsters University, The Good Dinosaur, and the soon to be released Cars 3. Washburn also worked in creative capacities at such diverse companies as 180 Amsterdam, Kelton Global and Complex Media.  Hailing from the Detroit area, Paul maintains close ties with the creative community in his hometown and is proudly raising two University of Michigan Wolverines fanatics.

“As we look to the future and beyond the last 20 years of Super 78, we are thrilled to have Paul Washburn join our team and help expand the company into its next phase of growth,” said Dina Benadon.  “His unique creative skillset talent and boundless energy is a great compliment and we’re thrilled to have him onboard!”

“When we met Paul, we knew his capabilities and enthusiasm would make him an excellent addition to our already fantastic crew,” said Brent Young. “He is sure to make 2017 a banner year for the company. We couldn’t be more excited.”

Washburn added, “Moving into the world of themed entertainment feels like a natural progression for me, especially because so many of Super 78’s attractions are media-based. It’s going to be a fantastic ride!”

Joe Kleimanhttp://wwww.themedreality.com
Raised in San Diego on theme parks, zoos, and IMAX films, InPark's Senior Correspondent Joe Kleiman would expand his childhood loves into two decades as a projectionist and theater director within the giant screen industry. In addition to his work in commercial and museum operations, Joe has volunteered his time to animal husbandry at leading facilities in California and Texas and has played a leading management role for a number of performing arts companies. Joe previously served as News Editor and has remained a contributing author to InPark Magazine since 2011. HIs writing has also appeared in Sound & Communications, LF Examiner, Jim Hill Media, The Planetarian, Behind the Thrills, and MiceChat His blog, ThemedReality.com takes an unconventional look at the attractions industry. Follow on twitter @ThemesRenewed Joe lives in Sacramento, California with his wife, dog, and a ghost.
Share
Facebook
Twitter
Linkedin
Email
Print
WhatsApp
Pinterest
ReddIt
Tumblr
Previous article
InfoComm China Ends Successful Run With Substantial Attendance Increase Over Prior Year
Next article
Gateway Ticketing to Exhibit at this Year’s AAM Meeting in the Gateway City of St Louis