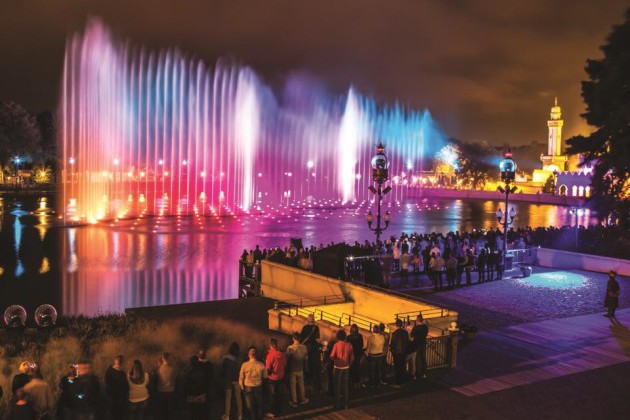 Kaatsheuvel, The Netherlands — Efteling has entered into a special partnership with the world-famous DJ Tiësto.  Together, they have created a new co-production of Aquanura, the third-largest fountain show in the world. The new Aquanura show is a spectacle that lasts 12 minutes to a dance mix of well-known Tiësto and Efteling classics. The premiere of this new show took place on Tuesday 16 December.  The Tiësto-Aquanura show can be performed at business events but can also be seen by regular visitors to Efteling on special occasions, such as New Year’s Eve and the spring holidays.  It will return the nine Saturdays of the Efteling Summer Festival (July 1 – August 31).

Efteling’s Chairman and CEO, Fons Jurgens, throws more light on the collaboration: “The partnership with one of the world’s most popular international DJs has been top of our wish list for quite some time. Tiësto was born and raised in Brabant and has been a fan of the impressive Aquanura fountain show right from the start. In view of that, the logical step of forming a partnership with him soon became a done deal.” 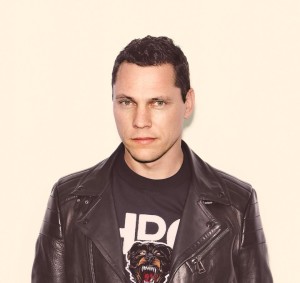 Tiësto himself reacted enthusiastically upon seeing the show: “The combination of charming melodies and my fat beats makes for a sensational version of the Aquanura water show! I’m curious to see how both Efteling and Tiësto fans react to this amazing show.”

Tijs Verwest (1969), alias Tiësto, is a DJ/producer from Breda. Following a very successful period up to 2009 with Trance as his chosen musical style, Tiësto changed direction towards Progressive House, in order to include musical styles from outside the Dance category in his repertoire. This broadening of scope is also the foundation for the successful partnership with Efteling and its music.

In addition to Tiësto-Aquanura, other highlights for 2015 at the Efteling Resort include: 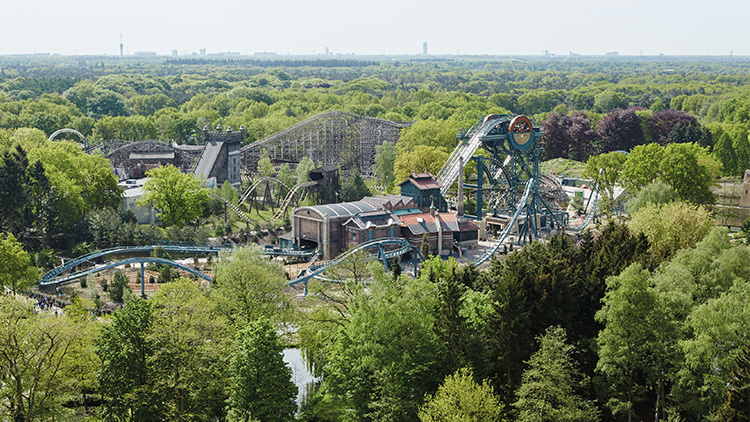 On July 1, Efteling opens the spectacular dive coaster Baron 1898. This thrill ride for daredevils at least 1.40 metres (4.6 ft) in height has a richly themed storyline, which is played out both inside and outside the attraction. Baron 1898 takes visitors back to the age of the Dutch mining industry, in the late 19th century. Visitors take on the role of mine workers and experience a 37.5-metre (123 ft) freefall, entering the mineshaft at around 90 kilometres per hour. An investment of more than € 18 million has been made in Baron 1898.

Efteling was inspired by the mining industry’s rich history, including the legend surrounding the ‘Witte Wieven’ (White Women, as mentioned in European mythology). 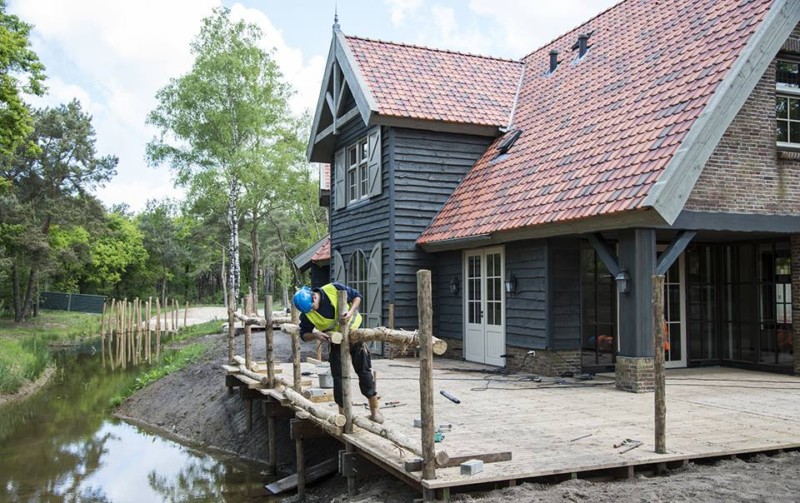 In order to achieve phased growth and become an international destination with 5 million visitors per year by 2020, Efteling is investing in the expansion of Efteling Village Bosrijk to include 400 extra beds, shared between 51 new accommodations. The new Woodland and Village Cottages in Efteling’s back garden will be ready to receive their first guests in the summer of 2015. A total of eight group accommodations for up to 12 guests are being built, which can be easily connected to accommodate up to 24 guests. An investment of € 18 million has been made in the expansion of Efteling Village Bosrijk

Joe Kleimanhttp://wwww.themedreality.com
Raised in San Diego on theme parks, zoos, and IMAX films, InPark's Senior Correspondent Joe Kleiman would expand his childhood loves into two decades as a projectionist and theater director within the giant screen industry. In addition to his work in commercial and museum operations, Joe has volunteered his time to animal husbandry at leading facilities in California and Texas and has played a leading management role for a number of performing arts companies. Joe previously served as News Editor and has remained a contributing author to InPark Magazine since 2011. HIs writing has also appeared in Sound & Communications, LF Examiner, Jim Hill Media, The Planetarian, Behind the Thrills, and MiceChat His blog, ThemedReality.com takes an unconventional look at the attractions industry. Follow on twitter @ThemesRenewed Joe lives in Sacramento, California with his wife, dog, and a ghost.
Share
Facebook
Twitter
Linkedin
Email
Print
WhatsApp
Pinterest
ReddIt
Tumblr
Previous articleCallaghan Addition to PortAventura’s Hotel Gold River Brings High End 19th Century American Flair to Resort
Next articleHello Kitty Headed to Universal Orlando and Hollywood as Interactive Retail Experiences