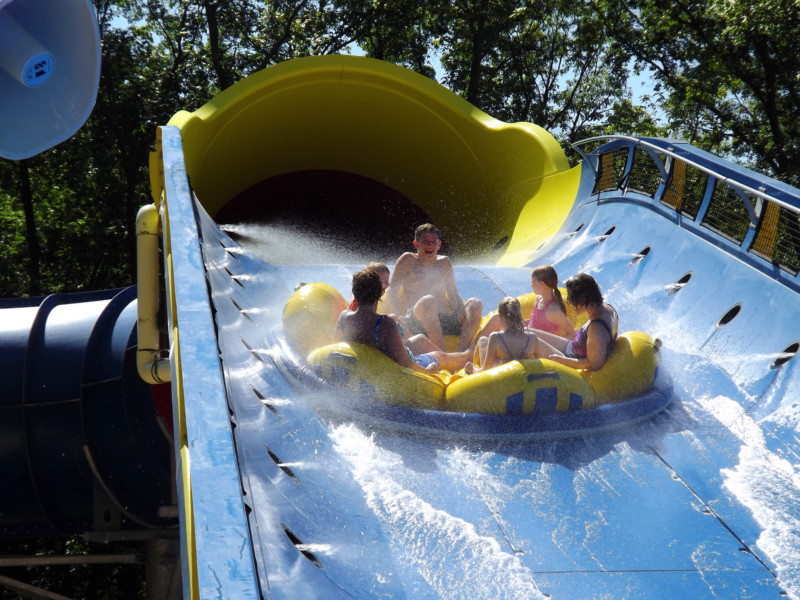 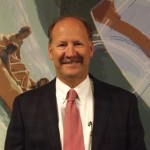 ProSlide founder Rick Hunter turned his love for skiing into a passion for waterslides. That might be why his company is known for thrilling waterpark attractions. InPark spoke to Rick about the industry and what operators need to know to take advantage of the latest innovations in water attractions.

Why is continued innovation so important for waterparks?

Parks cannot survive unless they drive repeat visitors. There are many ways to guarantee repeat visits, starting with ensuring the guest-experience is positive and memorable from start to finish, and any problems are resolved quickly and conscientiously. Adding new attractions is another way operators can stimulate repeat attendance. It’s then up to us to push the boundaries of ride innovation and impact.

Where is your focus of innovation right now?

Our response to operators wanting more is to develop new rides that would have been unimaginable just a few years ago. In fact, we’ve invented an entirely new category of rides called hybrids – where two, three and even four separate rides are combined into a single ride path.

Since 2008, we have installed 19 hybrid rides. The most recent example is the HydroMAGNETIC MAMMOTH™ + TORNADO™ 60 that opened at Yas Waterworld in January 2013. This ride combines a massive LIM-powered water coaster as an in-run to the world’s first six-person TORNADO.  Both are IAAPA Impact-award winning rides on their own; the combination of the two is amazing in terms of entertainment value, thrills, speed and performance. In fact, as soon as this ride – named Dawwama –opened at Yas Waterworld, it was voted the #1 ride in the park. 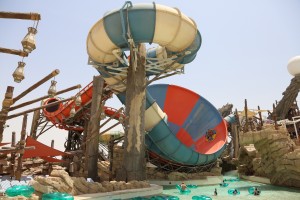 It seems as though the thrill factor has been important in recent years, with kiddie attractions being less important. Is that true?

Not true. Large multi-person attractions are getting a lot of attention but young family/ kiddie attractions are a key focus in growing the waterpark industry. We have seen a significant increase in demand for kiddie-sized versions of our iconic attractions (funnels, bowls, racers, etc.), and KIDZ Zones.

I remember riding the very first LIM-powered water coaster with you at Great Wolf Lodge in Mason, OH years ago and thinking this was one of the most thrilling slides around. How have you expanded on that product?

You were right! The 2006 Great Wolf Lodge HydroMAGNETIC ROCKET™ definitely reset the new gold standard in water ride attractions – and water coasters specifically. By adapting linear induction motors for use in water, we have created coasters with longer, steeper & faster uphill and downhill sections. Many waterpark customers claim they are even more exciting than roller coasters – with boats that aren’t attached to rails.  We’ve also learned how to make these slides be effective line-eaters: our largest six-person coasters deliver capacities of up to 1,080 guests an hour.

In 2013, we launched nine HydroMAGNETIC™ water coasters, which almost doubled our total installations of this technology since 2006. 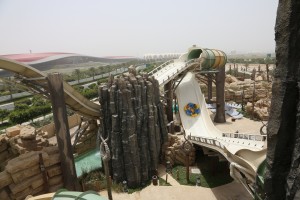 In theme parks there seems to be a desire to have the biggest, tallest and fastest of everything. Is that as important in your products?

Breaking records always adds a certain sizzle to marketing a new attraction at a waterpark, but it isn’t always feasible for a number of reasons. Many parks are limited in expansion areas or only have a set number of towers from which to run slides. Smaller footprints can be a challenge, but that doesn’t mean we can’t pack a thrilling ride into a small space- and allow parks to customize the experience for their guests.

For example, the new ProSlide PIPElineWAVE reinvents the wall-style category by introducing the first curved wall-ride for two-person tubes.  Because of its truly innovative curved shape, riders on the PIPElineWAVE experience the longest hang times and zero g-forces as tubes sweep up and across the wall, virtually defying gravity, before sweeping back down. The beauty of this ride is its compact size. It can stand alone but it’s also designed to be included on a multi-ride custom complex (two or more rides starting from the same tower) or as part of a multi-feature hybrid ride (two or more rides in a single ride path). This versatility allows parks around the world to create vastly different experiences with the same PIPElineWAVE feature. 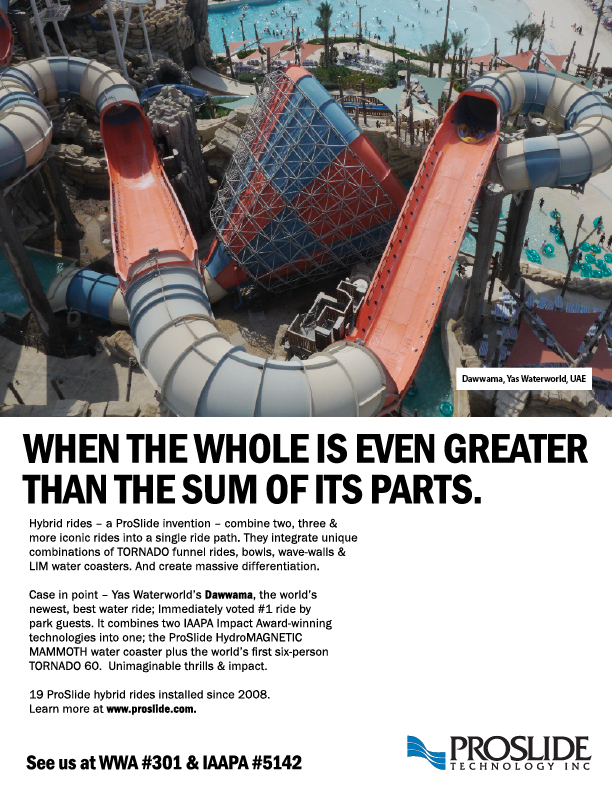 Speaking of customization, how important is it for parks to be well themed and do you offer theming for your slides?

Parks are finding that theming can really help differentiate them from the competition. The new Yas Waterworld in Abu Dhabi is a great example of that. The Dawwama LIM water coaster ride at Yas Waterworld takes an amazing slide and wraps it in an incredibly themed storyline based on the pearl diving heritage of the United Arab Emirates.  It is unlike anything ever seen in a waterpark before.

What is the biggest trend you’re noticing now in waterparks?

More and more, people want to experience slides and attractions with their friends and family, so larger multi-person rides are becoming increasingly more popular. Parks such as Holiday World, Splish Splash, Yas Waterworld and Dollywood have all invested in larger, expansive water attractions that can be enjoyed by groups together. This requires a great deal of sophistication and planning on the part of the manufacturer, but we are equipped to handle these larger slides.

What do you think is the next big thing for the waterpark market?

The next 5 – 10 years in the waterpark industry are guaranteed to be the most dynamic we’ve seen. With more interactive, creative, well-landscaped waterparks being developed, they are becoming the new theme parks. There is a high demand for day long family entertainment that is strengthening the waterpark business model. Waterparks are now capable of delivering stronger ROIs than ever before, as proven by the global surge of investments into both new and existing parks.

It doesn’t matter what scale of attraction (single rides, water coasters, family rides), the industry is demanding innovative concepts to distinguish their parks. We are coming into a new era of waterparks, one that demands more creative applications of traditional ride technology, producing better performing attractions.

Rick Hunter founded ProSlide in 1986 after succeeding as an Alpine skier and working for Alpine Products Company. Rick prides himself on designing attractions that thrill and please the entire family. ProSlide is based in Ottawa and employs 100 people.