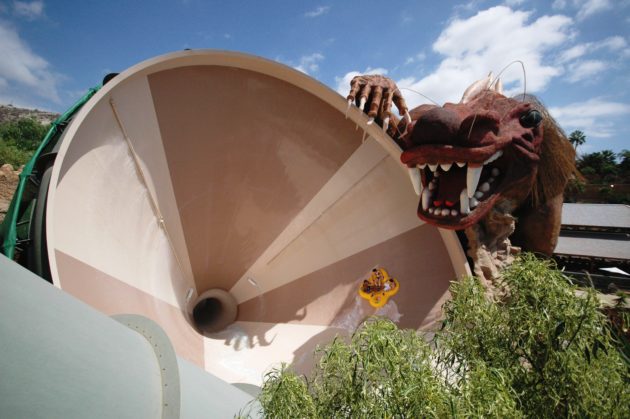 [quote]The explosive growth of the Asian waterpark market is driving a significant amount of innovation in the industry; several new entrants are seeking the biggest, fastest, longest, tallest rides – this fuels innovation and new concepts in design and operations.[/quote]

What are the major hot spot regions of growth right now for waterparks? 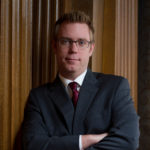 Sean Hinton, Whitewater: The hot spots for growth in the worldwide waterpark industry today are the emerging markets of South Asia and South America. These areas are literally “hot spots” under the equator, experiencing strong economic growth. As the middle class grows in these areas, more people are becoming exposed to the waterpark industry. 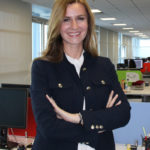 Sohret Pakis, Polin: Studies have shown (and our personal experience can confirm) that there is a huge demand in Asia right now. Even countries that don’t seem like potential candidates today are still candidates for the future, such as Iran. We are proud to say we built the very first waterpark there. 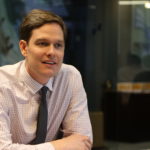 Ray Smegal, ProSlide: The United States, China, and Southeast Asia are on fire but waterpark growth is happening everywhere. Many countries are installing their first, modern waterparks while others are adding iconic attractions.

Who are some key players to watch in today’s international waterparks/theme parks market?

Pakis: Key players include Marvel, Merlin, Disney, Universal, Cedar Fair, Six Flags, and Chimelong. I also believe we will see some surprising names pop up when it comes to investing in amusement parks, especially in Asia.

Hinton: There is a lot of movement of traditionally regional companies within the industry starting to make moves outside of their traditional markets. This movement runs the gamut of our industry from owners and operators to designers and suppliers.

There are many examples but some of the international companies that have made their global expansion intentions known publicly include Wanda Group in China, Village Roadshow out of Australia, Six Flags out of the United States, Pierre et Vacances out of France, Merlin Entertainments out of the United Kingdom, and Samsung out of Korea. 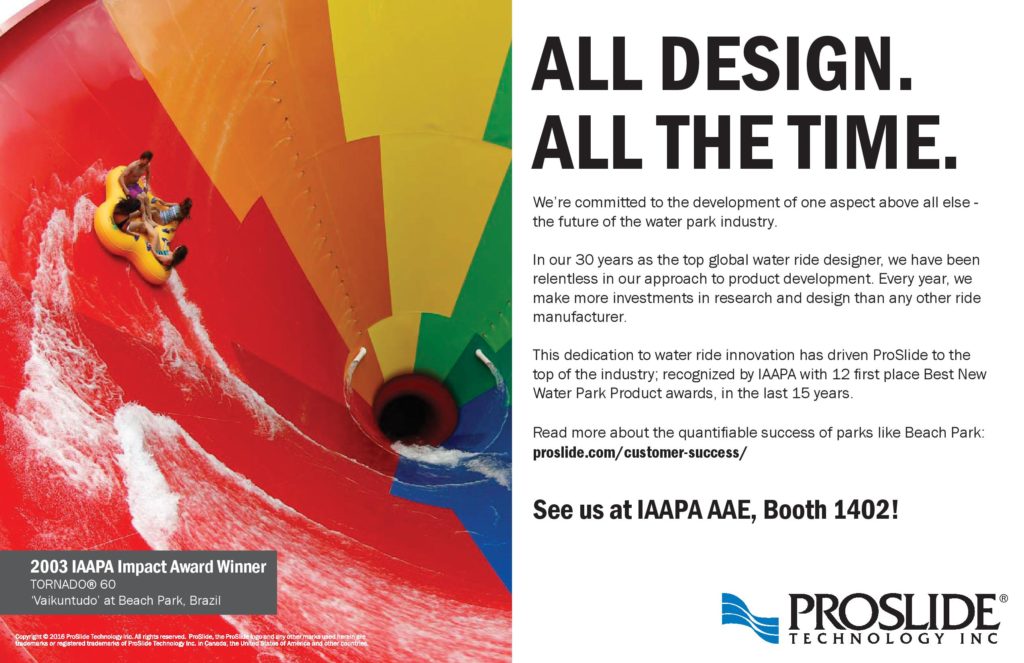 What effect is the massive Asian growth in waterparks having on the more mature markets in the US and Europe?

Smegal: The explosion of new waterparks in Asia has a global impact. The top-tier clients have an incredible vision for premium water/theme park experiences and they want to be world leaders. This mirrors the US waterpark boom in the ‘80s and ‘90s and reinforces the value of each waterpark investment dollar.

The US market is by no means saturated, but most parks are adding attractions to existing sites. However, there are a few special groups that are continuing to raise the bar. Europe is definitely taking note of what’s happening in Asia while putting its own unique spin on what makes a world leading waterpark. There are more indoor waterparks and they include high-end resort/spa experiences.

Hinton: The explosive growth of the Asian waterpark market is driving a significant amount of innovation in the industry; several new entrants are seeking the biggest, fastest, longest, tallest rides – this fuels innovation and new concepts in design and operations.

The movement is impacting how the mature markets consider expansion and long-term capital planning – nobody wants to be left behind as the industry becomes much more sophisticated globally.

The Chinese consumer has sometimes been characterized as less thrill-oriented in their park going preferences than their Western counterparts. Do you find this to be true?

Pakis: I wouldn’t say this is the case for waterparks. In general there is a limit to the “thrill factor” due to outside regulations (government, etc.). Despite this, the thrill expectation in this market is no less important than it is in other parts of the world.

Both park planners and visitors are increasingly demanding thrilling waterslides, so in our upcoming projects, we are making sure we offer at least one fusion and signature ride, each with their own features and thrills.

Hinton: Waterpark guests in emerging markets such as China sometimes have learning curves in terms of levels of thrills and excitement they can handle because they likely have not experienced them before. A 50-foot freefall waterslide may be very daunting at first; however, once they’ve taken the plunge the demand for the high thrill attractions can be just as great in those markets as in the mature ones.

Name some new installations that you think represent the best of today’s global waterpark market.

Smegal: Siam Park is a true thought-leader in our industry and they opened the award winning Singha, our proprietary RocketBLAST™ + FlyingSAUCER™, in 2015. Stay tuned in 2016 for Atlantis Sanya and Universal’s Volcano Bay in FL, USA. Both are excellent examples of the emerging water/theme park trend: world-class theming & attraction capacities that rival dry parks.

Pakis: Austin Heights in Malaysiya opened in January 2016 and is a great example of how parks are combining outdoor and indoor attractions. This tropical-themed park offers a unique combination of waterslide designs from Polin Waterparks in a 33,450-square-meter area on 19.8 acres of land, along with a variety of indoor attractions such as an adventure park, a trampoline park, a tropical skating rink and a drift kart.

Hinton: Yinji Xinmi Waterpark is slated to open mid-June just on the tail end of the Asian Attractions Expo. This park is indicative of the types of tourism experiences being introduced in China; one park with a seemingly endless variety of experiences. These destinations, sometimes the size of cities, are becoming very popular in China and throughout Asia as developers aim to offer guests a massive range of activities featuring a waterpark and a theme park in the same space–even sometimes including golf courses, hotels and more. 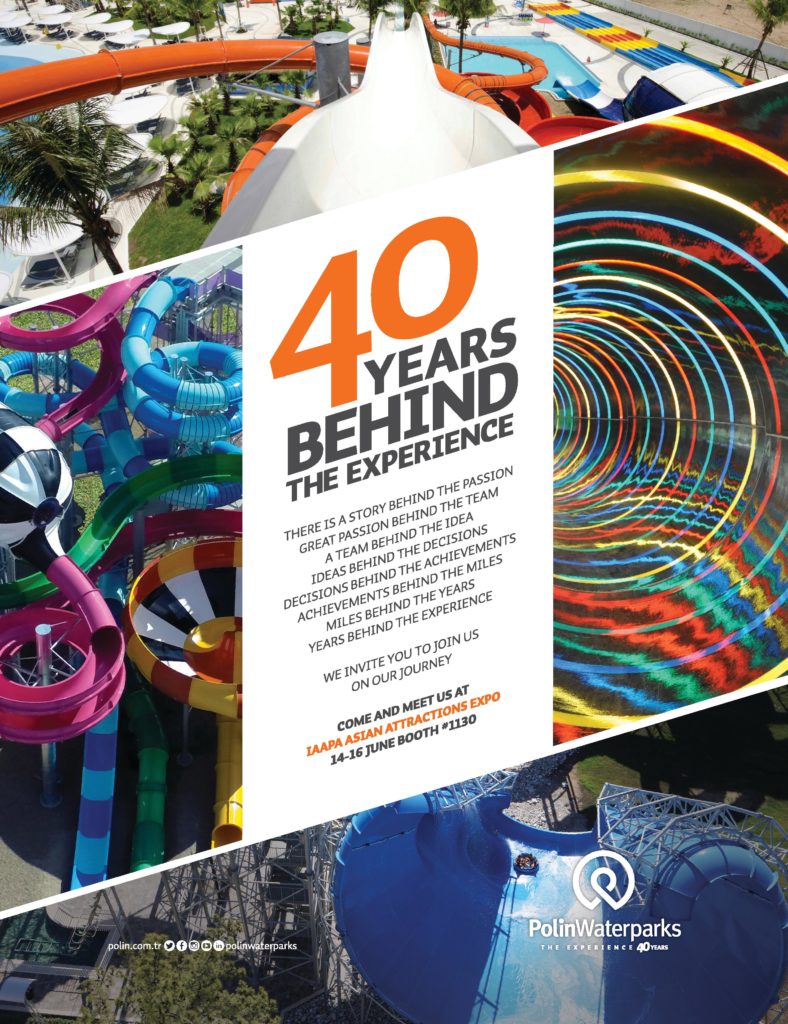 In what ways do you see the waterpark sector evolving in the next 5 to 10 years?

When families visit international entertainment destinations such as Dubai, Orlando or Hong Kong they want to experience that same quality of entertainment replicated in their own markets. The bar continues to get raised around the world as the international players expand into new markets.

As a result, I expect further consolidation and expansion of parks from the multinational entertainment companies such as the ones I mentioned earlier, Six Flags, Wanda, Village Roadshow, etc. I see there being further partnership between local developers and governments, and experienced park operators.

As technology continues to improve, there will be higher demand for innovation, interactivity, and engagement from the customers. Social media, gamification, virtual reality, and augmented reality are all impacting the market now. However, at the end of the day, the content and storytelling in the park is still extremely important. 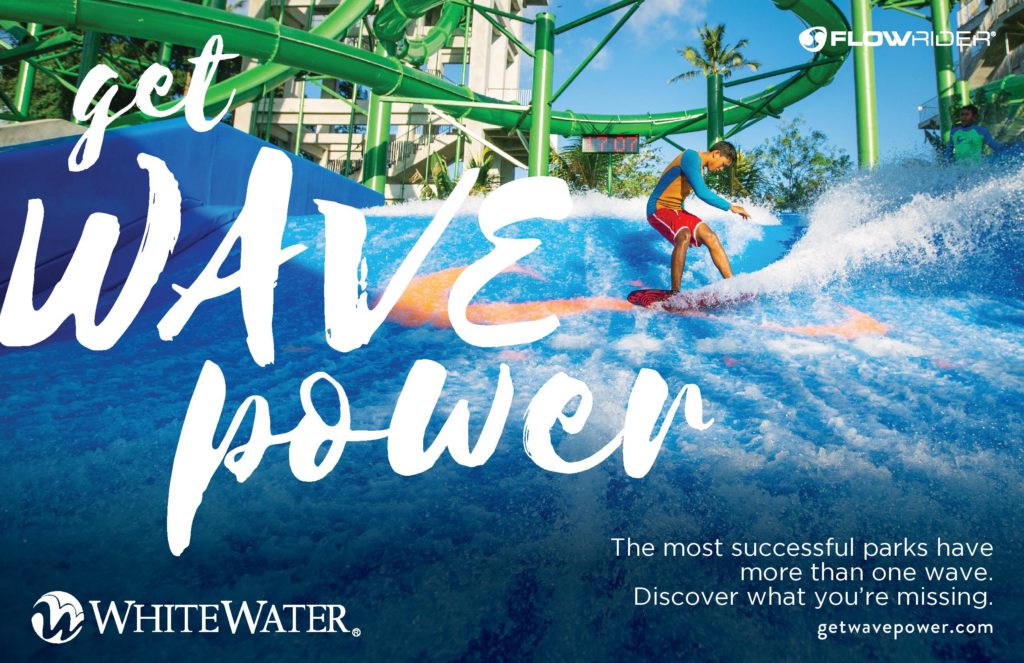 The UAE has several high profile waterparks, and is preparing to launch many new theme parks. Do you think there is a market for more waterparks in the UAE?

Smegal: The UAE is an amazing global destination and we admire their vision. Yas Waterworld, Wild Wadi, and Atlantis The Palm are extremely innovative waterparks that have redefined waterpark design. There will absolutely be more waterparks in the UAE and the Dubai Parks and Resorts project highlights that it’s not a zero sum game. It will drive more tourists to the UAE and this in turn will provide opportunity for new waterparks to be successful.

How is the market in India doing?

Pakis: The Indian market is definitly expanding thanks to government subsidies and tax breaks for amusement and waterpark projects. The Indian amusement and theme park industry is set to more than double revenues. This year, it was at Rs 1,700 crore, but should grow to Rs 4,000 crore in annual revenue by 2020. The sector is growing at a compounded annual growth rate (CAGR) of 17.5% over the past few years, according to The Indian Association of Amusement Parks and Industries (IAAPI). Currently there are waterparks in India, but I can’t say they are well equipped or particularly noteworthy. However, Adlabs Imagica and Wonderland Theme Park are both good projects.

With Brazil hosting the Olympics this summer, do you think there will be a renewed global interest in South America that opens it up for more leisure development?

Smegal: Absolutely! The Olympics in Rio will be a celebration for Brazil and the world. Existing waterparks such as Beach Park and Wet’n’Wild Sao Paulo are world-class and they will definitely benefit from an increase in tourism. Despite Brazil’s economic problems, Beach Park experienced a 6.5% attendance increase in January 2016 alone and was recently named the #2 water park in the world by Trip Advisor®.

These impressive ROI stories will continue to drive renewed interest in the region, as well as the inevitable surge of tourism activity for the Olympics.

Joe Kleimanhttp://wwww.themedreality.com
Raised in San Diego on theme parks, zoos, and IMAX films, InPark's Senior Correspondent Joe Kleiman would expand his childhood loves into two decades as a projectionist and theater director within the giant screen industry. In addition to his work in commercial and museum operations, Joe has volunteered his time to animal husbandry at leading facilities in California and Texas and has played a leading management role for a number of performing arts companies. Joe previously served as News Editor and has remained a contributing author to InPark Magazine since 2011. HIs writing has also appeared in Sound & Communications, LF Examiner, Jim Hill Media, The Planetarian, Behind the Thrills, and MiceChat His blog, ThemedReality.com takes an unconventional look at the attractions industry. Follow on twitter @ThemesRenewed Joe lives in Sacramento, California with his wife, dog, and a ghost.
Share
Facebook
Twitter
Linkedin
Email
Print
WhatsApp
Pinterest
ReddIt
Tumblr
Previous article
Higher Education
Next article
Travel Bug: Japan