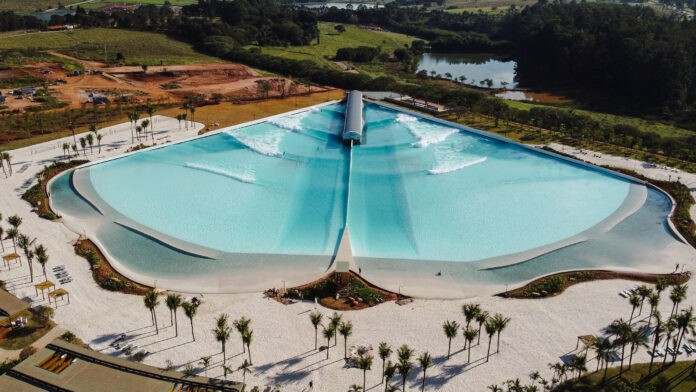 Wavegarden announced a new alliance in Japan, working with promoter JPF. Both companies plan to develop up to seven projects in different regions of Japan in the next 7 years.

The JPF group has extensive experience in the development of projects in the field of sports, specifically in the successful management and development of six velodromes.

This is not the first time that the Spanish company Wavegarden, maker of man-made wave-generating technology, has entered Asia. It already did so in 2020 when it inaugurated the one of the largest surf parks in the world, Wave Park, near Seoul. This project was the result of an alliance with the Daewon Plus Construction group, one of the main real estate and theme park developers in South Korea.

In July, Wavegarden also announced a new alliance in Latin America. For the next 10 years, the Brazilian developer, KSM Realty, will be Wavegarden’s national representative. Following the success of Praia da Grama, a tropical beach with artificial waves in a private condominium estate, KSM is now planning to create several similar developments throughout Brazil.