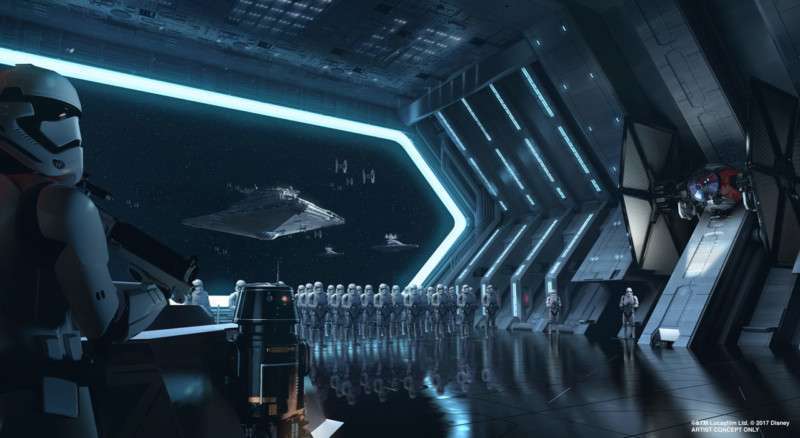 On Wednesday, November 15 at 3:30 pm at the IAAPA Attractions Expo in Orlando, the creative leaders behind Pandora: the World of AVATAR, The Wizarding World of Harry Potter, Star Wars: Galaxy’s Edge (above image, courtesy Lucasfilm), and The Amazing Adventures of Spider-Man will all take the stage together for an open panel discussion about the challenges and the art of turning the world’s most popular films into places. Join Joe Rhode, Thierry Coup, Scott Trowbridge, and moderator Bob Rogers as they share hard-won wisdom plus practical, applicable insights with the next generation of attraction creators, operators and leaders, dishing out ideas that can be put to work by others tomorrow, a month from now and a decade from now.

Joe Rohde is the lead designer of Disney’s Pandora, The World of Avatar and  Disney’s Animal Kingdom.  Rohde was also the principal creative force behind the park’s Expedition Everest thrill ride, which debuted in 2006. He was one of the lead designers behind the Aulani resort in Oʻahu, Hawaii. 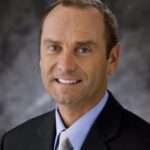 Thierry Coup leads the creative development of upcoming attractions for Universal Parks and Resorts globally. He has played an integral role in shaping the blockbuster rides and attractions at Universal Parks and Resorts for more than 20 years. Thierry is probably best known for pushing the envelope in the creative design of world-class projects, such as The Amazing Adventures of Spider-Man,  Transformers, The ride 3D, King Kong 360-3D and The Wizarding World of Harry Potter. 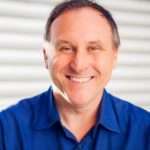 Scott Trowbridge is WDI’s creative lead for all things Star Wars, including the design and development of 2 new 14-acre lands going into Disneyland and Disney’s Hollywood Studios, Star Wars: Galaxy’s Edge. Scott previously led WDI Research & Development and oversaw the Blue Sky Design Studio where Imagineers from multiple disciplines come together to explore and develop new ideas for Disney’s theme parks and resorts worldwide.  Scott has spent most of his career dreaming up new and unique ways to entertain people, ranging from state-of-the-art themed attractions to film, theater and retail. Prior to joining Disney, Scott worked as vice president for the creative division of NBC/Universal’s Theme Park & Resorts. 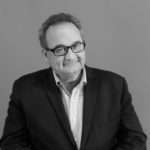 At BRC, Bob Rogers helps create attractions for international clients such as Heineken, Ford, The Abraham Lincoln Presidential Library, the Rock & Roll Hall of Fame, Jameson, the European Union and others.

Joe Kleimanhttp://wwww.themedreality.com
Raised in San Diego on theme parks, zoos, and IMAX films, InPark's Senior Correspondent Joe Kleiman would expand his childhood loves into two decades as a projectionist and theater director within the giant screen industry. In addition to his work in commercial and museum operations, Joe has volunteered his time to animal husbandry at leading facilities in California and Texas and has played a leading management role for a number of performing arts companies. Joe previously served as News Editor and has remained a contributing author to InPark Magazine since 2011. HIs writing has also appeared in Sound & Communications, LF Examiner, Jim Hill Media, The Planetarian, Behind the Thrills, and MiceChat His blog, ThemedReality.com takes an unconventional look at the attractions industry. Follow on twitter @ThemesRenewed Joe lives in Sacramento, California with his wife, dog, and a ghost.
Share
Facebook
Twitter
Linkedin
Email
Print
WhatsApp
Pinterest
ReddIt
Tumblr
Previous article
New Attractions and Events Headed to SeaWorld San Antonio in 2018
Next article
Knott’s Spooky Farm Brings Daytime Halloween Fun to Southern California