Boundless Possibilities: IPM’s Joe Kleiman likes what he finds under the dome 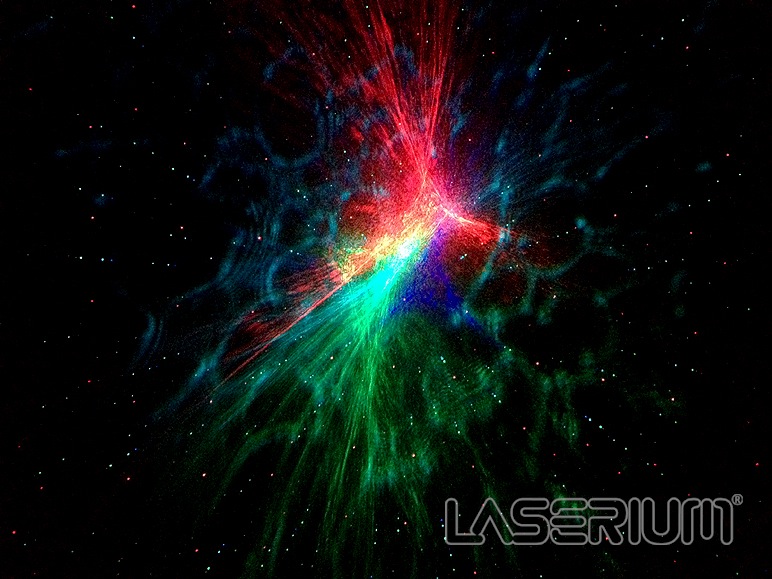 On October 11, I visited the Fujitsu Planetarium at De Anza College in the South Bay city of Cupertino for a live performance of Spontaneous Fantasia.

Over the years, I have witnessed many performances on the dome of an artistic nature: giant-screen films such as Chronos, fulldome shows such as “The Life of Trees,” live presentations from Laserium and Laser Fantasy, and “VJ” work from SAT. Even among all that variety, something stands out as unique about Spontaneous Fantasia, the brainchild of Oscar winning artist J. Walter Adamzyk (“J-Walt”). 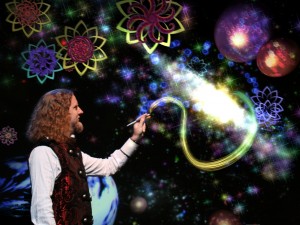 For one thing, J-Walt was in our midst. He was not sitting at a console in the back or the front of the room. He was not staring at a monitor. He appeared in the middle of the planetarium, joining us, the audience. His monitor was the selfsame dome canvas upon which we enjoyed his ever-changing visualizations.

J-Walt stood, like a rock star, center stage with his “anitar,” a guitar for animation, slung over his shoulders. On one end, a touchpad for drawing. On the other, a joystick for movement. Between the two, an interface to a mixing board. He began by drawing simple shapes as the heads of two-dimensional stick figures. Then they began to dance and rotate in 3D over an ever-changing background. At another point, giant floating sculptures resembling abstract candelabras and chandeliers floated above us, their arms growing longer and in new directions with each passing moment. And as colored rings flowed over the screen, yet more rings flew from the sky, as J-Walt threw glowing wristbands into the audience. We then all waved them above our heads, becoming one with the show and extending the imagery beyond the screen.

In his climactic piece of the night, J-Walt transported us to a fantastical planet, creating mountains and oceans, populating it with trees and wildlife, and giant Olmec heads suspended in the night sky upon serpent’s tails. That’s how it appeared to me, but the visuals are so complex and abstract that they can be interpreted in many ways. 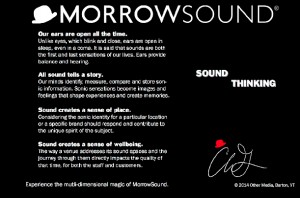 Karl von Ahern, Technical Director of the Fujitsu Planetarium, gave us a tour of the equipment and explained that the Sky-Skan definiti system J-Walt was hooked into uses two SONY SXRD 4K projectors, each with four channels. After the show, I asked J-Walt if he was using pre-rendered background with live animation. The answer was no. Everything he was animating – foreground and background – was being rendered live, putting the “spontaneous” in Spontaneous Fantasia. J-Walt performs his show in flatscreen 3D formats and  in Sky-Skan digital fulldome theaters, and his schedule of upcoming shows can be found on the Spontaneous Fantasia website.

A few weeks later, we were off to the Chabot Planetarium high in the Oakland Hills for two performances of Laserium. One show used music of The Beatles and the other, Pink Floyd-Dark Side of the Moon. The Oakland installation marks the second location for the official, next-generation revival of Laserium – the creation of Ivan Dryer – following the Saint Louis Science Center. Our laserist for the evening was Danny Neilson, a master of the art who a decade earlier had been laserist at the original Morrison Planetarium in San Francisco.

Neilson was very generous and cordial in explaining how it all works. Two lasers were used. One, an argon-ion laser, was mounted in the center of the planetarium, and most projections came from this. A second RGB laser sitting on the stage at the foot of the seating area added additional effects, including waves of laser light pulsating over the audience. Fog machines gave an ethereal effect to the beams of light from the projectiondesign projectors used in the Sky-Skan digital dome system, which were used to create a starry background on the dome and a flight through space complimenting Neilson’s animations.

The Beatles show was a collection of greatest hits with many pre-rendered, cartoonish animations. It makes for a perfect family experience or introduction to Laserium.

But it was with Dark Side of the Moon where the system really shone. I confess that I am a huge Pink Floyd fan. I’ve seen the band and its members numerous times in concert and I saw the Pink Floyd Laserium show performed in a number of venues in the 1980s. With the theater’s sound system, the background flight through space, and the lasers not only hitting the screen, but flying and dancing just inches over our heads, this was not only a far cry from those earlier laser performances, but the closest I have come to experiencing a Pink Floyd concert outside of one. 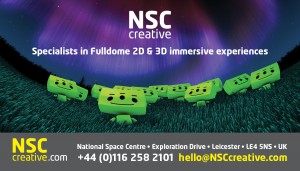 The great irony of such a statement is that I saw the band perform live at the Oakland Coliseum, right down the hill. But this seemed better. It was more intimate, more personal. As with J-Walt, when we applauded something, Neilson would take his cue from our response and play with the element, the screen being his canvas and we being his patrons.

As artists discover new ways to apply technology, new interactive experiences will evolve where the interactivity itself is between the artist and the audience, with the dome acting as the interface between the two. As J-Walt and Neilson have shown, the possibilities are boundless. • • •

Spontaneous Fantasia at the Fujitsu Planetarium