THE WEBER GROUP: In Memoriam 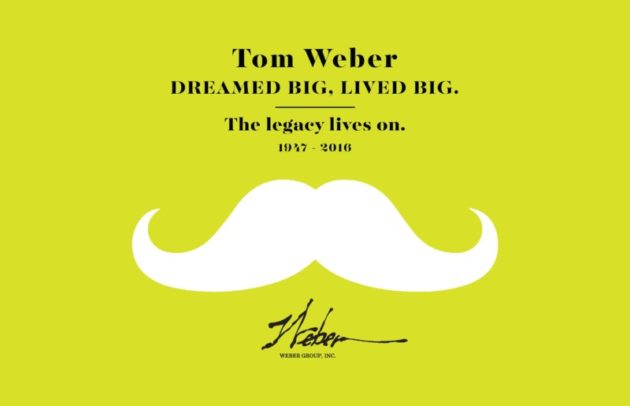 More than three decades ago, my father, Tom Weber, and uncle, Donny Weber founded The Weber Group when I was eleven months old. Though the great American dream of small business ownership is an arduous and demanding venture, my brother Max and I had the rare opportunity to watch our father and uncle pursue their entrepreneurial spirit and transform their dream into reality. 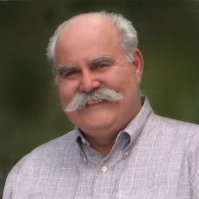 The backbone of their business was bolstered by the bond of brotherhood, and their shared belief in the value of hard work, business ethics and excellence in quality. Over time, they developed a unique aptitude for creativity in both design and construction for the theme park industry, which began during their childhood summers spent together at a local amusement park called Fountaine Ferry in the west end of Louisville, Kentucky.

While staying true to their roots in architecture and traditional construction, my father and uncle managed to carve out a niche in the entertainment industry. All the elements of their lives, their trials and triumphs, and their perseverance and unity, fused together to form a rare and magical blueprint for success. Some of those successes include clients like Disney, Kennedy Space Center, SeaWorld, Crayola, Merlin Entertainments, Great Wolf Lodge and Six Flags.

The business has evolved and grown exponentially, beyond what my father and uncle originally envisioned. In part, because Weber Group was never just a business to dad; it was an extension of his family. He viewed every member of the company as a brother, a sister, a son or a daughter, and treated everyone with dignity, respect, and compassion.

During his 30+ years in the entertainment industry, he developed a great joy and love for anything and everything that was “bigger than life”. If you were fortunate enough to meet him, you knew he was ‘bigger than life.’ He carried a wise, gently powerful and immensely benevolent presence. He was well liked by all who had the opportunity to meet him, deeply loved by many who came to know him, and will be dearly missed by all of us. • • •

Joe Kleimanhttp://wwww.themedreality.com
Raised in San Diego on theme parks, zoos, and IMAX films, InPark's Senior Correspondent Joe Kleiman would expand his childhood loves into two decades as a projectionist and theater director within the giant screen industry. In addition to his work in commercial and museum operations, Joe has volunteered his time to animal husbandry at leading facilities in California and Texas and has played a leading management role for a number of performing arts companies. Joe previously served as News Editor and has remained a contributing author to InPark Magazine since 2011. HIs writing has also appeared in Sound & Communications, LF Examiner, Jim Hill Media, The Planetarian, Behind the Thrills, and MiceChat His blog, ThemedReality.com takes an unconventional look at the attractions industry. Follow on twitter @ThemesRenewed Joe lives in Sacramento, California with his wife, dog, and a ghost.
Share
Facebook
Twitter
Linkedin
Email
Print
WhatsApp
Pinterest
ReddIt
Tumblr
Previous articleCEDAR FAIR: Mass Effect: New Earth
Next articleInterview with Shanghai Happy Valley’s General Manager and Marketing Director, Mr. Yue Feng, & Vice General Manager and Artistic Director, Mr. Zhang Ji Bin