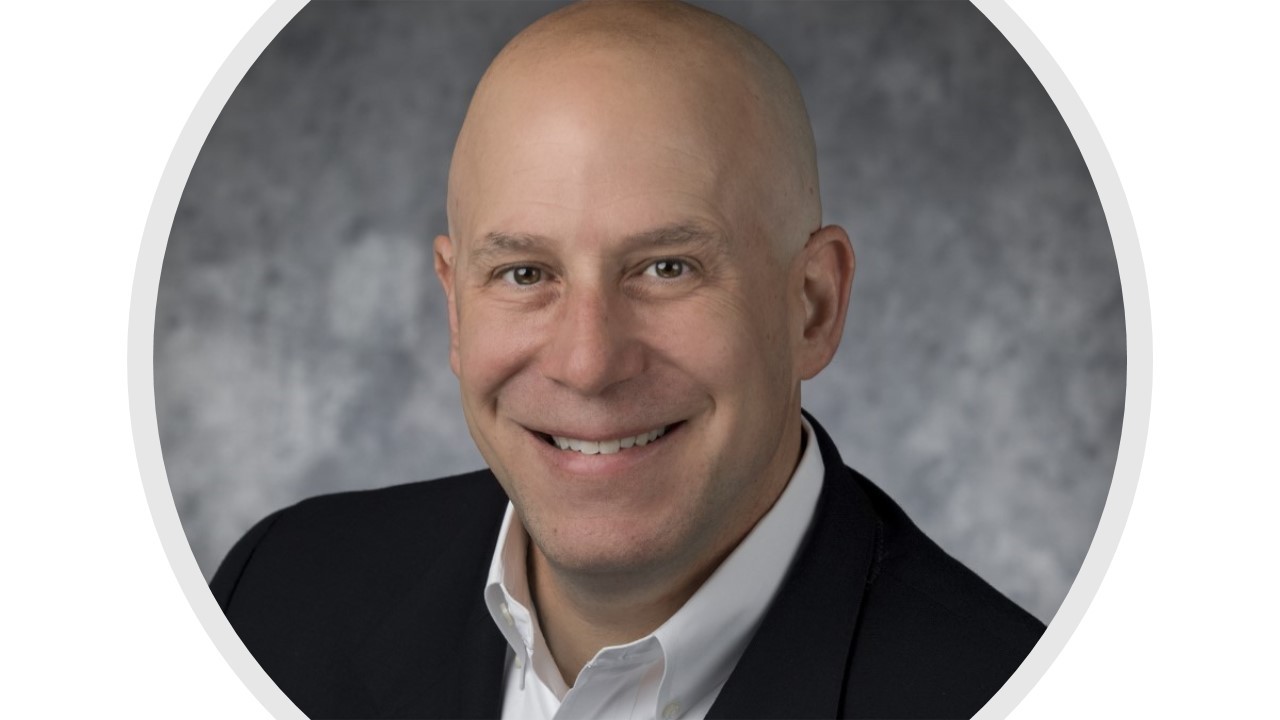 Storyland Studios welcomes Jason Surrell to their rapidly expanding team as Executive Creative Director. Surrell, a veteran of both Walt Disney Imagineering and Universal Creative Group, brings a wealth of experience in themed entertainment and storytelling to Storyland.

Most recently, Surrell served as Senior Creative Executive for both of Universal Studios’s upcoming parks: the $6 billion Universal Studios Beijing and Universal’s Epic Universe. Now, he is looking forward to taking on executive creative direction with Storyland.

“I had a special feeling about Storyland,” he said. “It feels very much how I imagine Walt Disney Imagineering–or WED Enterprises, as it was called at the time–must have felt like in the 50s and 60s. It’s an eclectic and diverse group of highly talented people from probably a hundred different disciplines.”

From the time he was a child, Surrell’s lifelong dream was to work in both film and television, in addition to being a Disney Imagineer. After multiple stints with both the Walt Disney Company and Universal Studios, he embarked on his next career adventure–which brought him to Storyland.

When Surrell saw the concept art for the projects he’s covering at Storyland, which include a theme park and a major film studio tour, he said they felt like “a match made in heaven.”

“Half of my career has been spent working with studio parks and ‘making of’ experiences in some of the biggest franchises in history,” he said. “It looks and feels like something Walt would have done.”

Surrell began his entertainment career as a college student. While working as an hourly performer and as Pluto at Walt Disney World in Orlando, Fla., he and a friend pitched their first show, which went on to be approved and produced.

“I may be the youngest person to pitch, write, and direct a show for Disney. I was 21 and still in college,” Surrell says. “That showed me that, as a writer and director, I could have a future in the business.”

Surrell went on to work with Universal Studios Orlando and Universal Creative Group, where he concepted, wrote, and directed shows in the Orlando parks, in addition to Universal Studios Japan. He scripted both the Jurassic Park River Adventure ride and pre-show at Islands of Adventure.

Next, he moved on to Walt Disney Imagineering, where he worked on concepting and producing shows and media, creative direction, script and story writing, and copywriting. Surrell wrote the first treatment for the New Fantasyland in Orlando’s Magic Kingdom theme park.

“We called out a new way to meet and greet the characters, which became Enchanted Tales with Belle,” he said. “I first wrote down the concept of the Seven Dwarfs Mine Train. The whole idea was presenting Fantasyland differently, in a more organic space with trees, mountains, boulders and water.”

Other credits with the Walt Disney Company include early creative development for Star Wars Land prior to Galaxy’s Edge, Star Tours: The Adventures Continue, The Legend of Captain Jack Sparrow starring Johnny Depp, Raiders of the Lost Jedi Temple of Doom, Star Wars Weekends, The Great Movie Ride, and many more. In addition, Surrell was involved in the enhancements and updates to The Haunted Mansion and Pirates of the Caribbean.

Finally, Surrell headed back to Universal Creative Group, where he took on the role of Executive Creative Director for Universal Studios Beijing and Universal’s Epic Universe. He also oversaw creative direction of Race Through New York Starring Jimmy Fallon, as well as several projects that have not yet been announced.

“I’m excited about Jason joining the team because it further enhances the Disney-Universal-Storyland Studios ‘triumvirate’ that we already enjoy and cherish,” said Ben Thompson, Chief Strategy Officer at Storyland Studios.

Surrell says the move to Storyland Studios feels like a natural progression extending from his rich and varied career in themed entertainment.

“I’m excited to progress with a company that is so family-oriented and really has a lot of great projects on the docket. This is the job I would want if I were still working for Disney or Universal. It’s just that kind of company.”

Joe Kleimanhttp://wwww.themedreality.com
Raised in San Diego on theme parks, zoos, and IMAX films, InPark's Senior Correspondent Joe Kleiman would expand his childhood loves into two decades as a projectionist and theater director within the giant screen industry. In addition to his work in commercial and museum operations, Joe has volunteered his time to animal husbandry at leading facilities in California and Texas and has played a leading management role for a number of performing arts companies. Joe previously served as News Editor and has remained a contributing author to InPark Magazine since 2011. HIs writing has also appeared in Sound & Communications, LF Examiner, Jim Hill Media, The Planetarian, Behind the Thrills, and MiceChat His blog, ThemedReality.com takes an unconventional look at the attractions industry. Follow on twitter @ThemesRenewed Joe lives in Sacramento, California with his wife, dog, and a ghost.
Share
Facebook
Twitter
Linkedin
Email
Print
WhatsApp
Pinterest
ReddIt
Tumblr
Previous article
Museum professionals advocate for Congressional funding during annual AAM Museums Advocacy Day
Next article
Space Center Houston to honor Apollo program during Spring Break