Go “Glocal” On Your Next Project 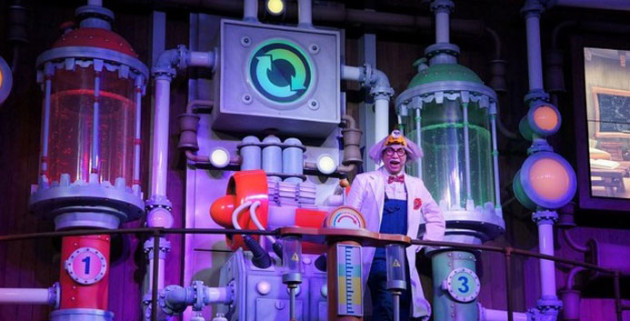 The “Glocal” (Global + Local) way to do business

[dropcap color=”#888″ type=”square”]H[/dropcap]aving spent the last 25 years creating world class attractions and entertainment experiences for an international body of clients, I keep returning to one particular term that I learned
in business school, that helped shape my perspective on how to produce attractions in other countries and cultures, and that I have found to be true again and again: “glocal.”

“Glocal” combines the words “global” and “local” to describe a scenario where a project designer or producer is working internationally. Taking a “glocal” approach is as relevant to the entertainment sphere as any other, and it is something we are all being asked to do these days. Examples: adopting a world famous story to local language or customs, finding a local story to use instead of a foreign one, or imbuing the design of an attraction or show with things that are familiar to the local audience. 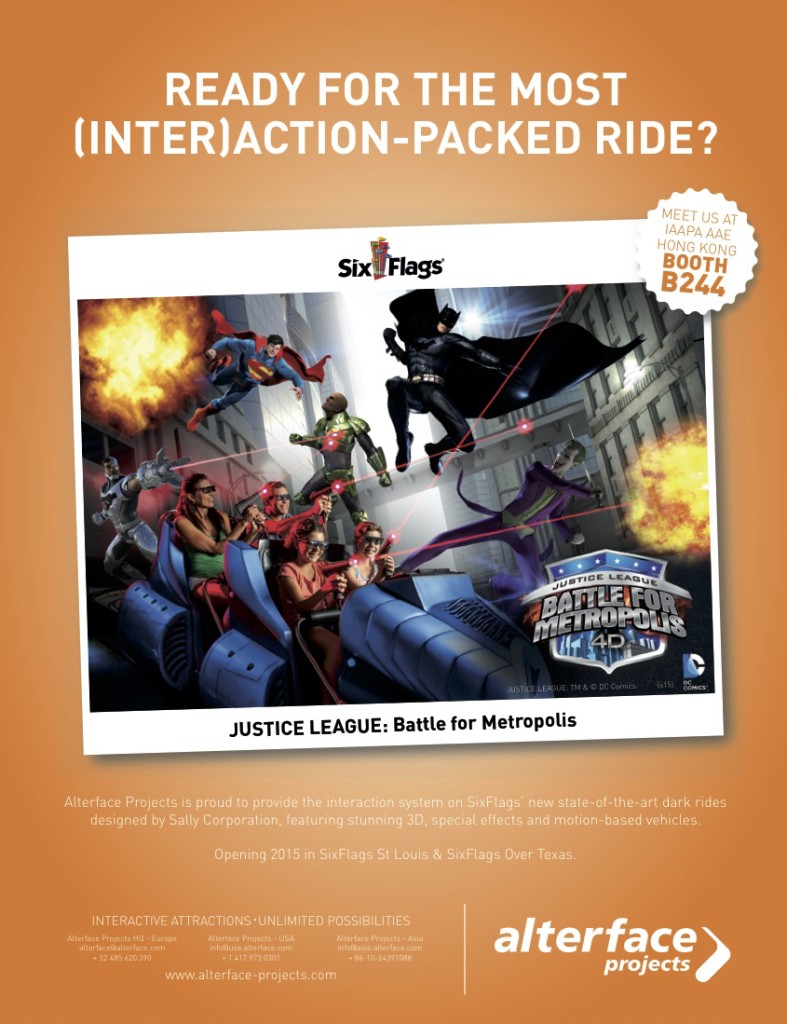 There are additional levels of “glocal,” both large and small, and many clients are asking us to implement them nowadays as part of the service we provide them as show and attraction designers. These can range from using local suppliers where possible, to tapping local folklore and tales, casting local performers, and making sure we are taking into account the local tastes and taboos. The desire is strong for a world class product that works for a largely local audience.

If you take a “glocal” approach and put yourself in your customer’s shoes, you will find that many of the items necessary for your show or attraction can be sourced, or manufactured in country.  In China, we found that bringing in a new lighting or audio technology is a great way to increase the quality of the design of the show. But often that means sourcing the products we use from overseas. We have recently been asking our lighting and audio designers, while thinking big, to also look towards sourcing their equipment “in country.” On a recent project that meant sourcing not only the lighting fixtures and control equipment locally, but finding a local supplier to manufacture the custom enclosures for the fixtures. Of course this often will require more effort on the part of the designer and producer. But taking that extra effort will be rewarding, not only for the initial production, but years down the road when that client continues to call upon that local supplier. 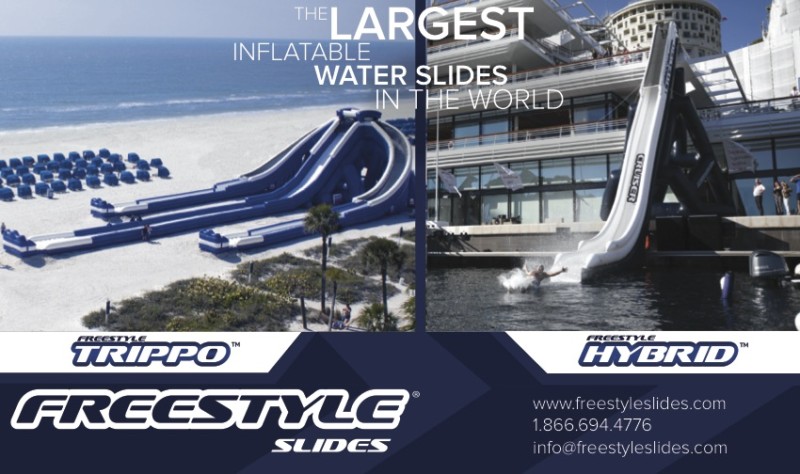 Another example that I can cite is in making casting decisions. Quite often a story is written without thinking about where the cast will ultimately come from for the show. While this gives the creative director ultimate flexibility, it can cause headaches during the mounting of the show. On a recent acrobatic show, we utilized a mixed cast. We sourced the speaking and acting parts during an international tour, but brought in the acrobats and strength performers from a local troupe. This blended cast made for a great show, and simplified things for our client in terms of their ability to operate and maintain the show over the long run.

Think “glocal” on your next project, and encourage your designer and producer to do the same – Because the Show Must Go On!

Norman Kahn (www.utopiaworldwide.com) is an award winning producer who has spent over two decades designing, producing and operating large scale attractions for theme parks and special venues for clients including Universal Studios, Warner Bros., Paramount Parks, and Six Flags. He is CEO of Utopia Entertainment located in Los Angeles, California.

Joe Kleimanhttp://wwww.themedreality.com
Raised in San Diego on theme parks, zoos, and IMAX films, InPark's Senior Correspondent Joe Kleiman would expand his childhood loves into two decades as a projectionist and theater director within the giant screen industry. In addition to his work in commercial and museum operations, Joe has volunteered his time to animal husbandry at leading facilities in California and Texas and has played a leading management role for a number of performing arts companies. Joe previously served as News Editor and has remained a contributing author to InPark Magazine since 2011. HIs writing has also appeared in Sound & Communications, LF Examiner, Jim Hill Media, The Planetarian, Behind the Thrills, and MiceChat His blog, ThemedReality.com takes an unconventional look at the attractions industry. Follow on twitter @ThemesRenewed Joe lives in Sacramento, California with his wife, dog, and a ghost.
Share
Facebook
Twitter
Linkedin
Email
Print
WhatsApp
Pinterest
ReddIt
Tumblr
Previous articleAsia Discovers Digistar
Next articleEast + West = Success